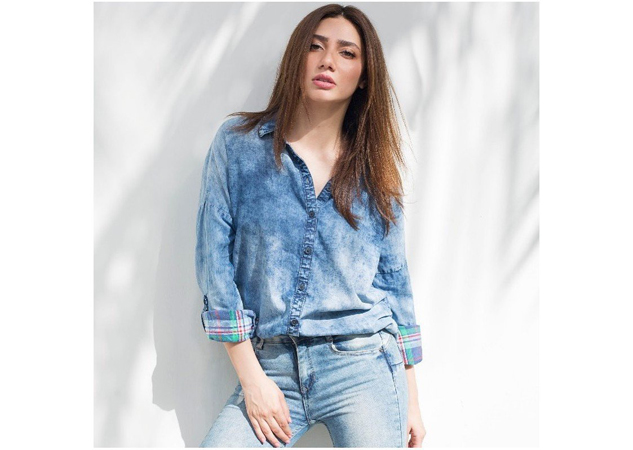 Mahira Khan is the latest celeb to voice out her support for football in the country after the Pakistan Football Federation was run over in an attack that led to FIFA threatening to ban the sport.

The PFF was attacked over the weekend in an effort to drive out the FIFA-appointed Normalisation Committee (NC). This debacle not only led to a ban threat from FIFA but also the Women’s Championship in Karachi getting cancelled.

She also re-shared a press release originally shared by Hajra on her Instagram. “We too are responsible for upholding the integrity of the game as it is challenged by politicized governance,” reads the title.

Earlier, Federal Minister for Inter-Provincial Coordination, Fehmida Mirza also urged FIFA to give some time to resolve the two-party dispute for PFF’s charge.

“FIFA should give us some time to resolve this matter. Putting a ban will let footballers suffer once again,” she said.

Fehmida also shared that she has contacted both the in-dispute parties and asked them to resolve this issue internally for the sake of football in Pakistan.

“I assure you that the group which took charge of PFF has nothing to do with the government. They had to respect FIFA’s mandate and should have waited for June. I want them to vacate the FIFA house,” she mentioned.