Saba Qamar calls off her wedding 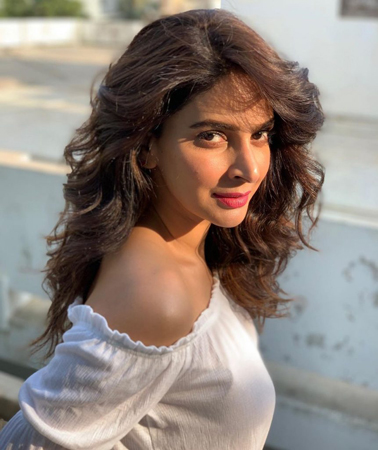 Actress Saba Qamar took to Instagram early on Friday, to announce that she is not getting married.

The Cheekh actress wrote, “I have a very important announcement to make, due to a lot of personal reasons I have decided to call it off with Azeem Khan, ‘WE ARE NOT GETTING MARRIED NOW’ hope you guys will support my decision just like you all have been supporting me always, and I guess it’s never too late to realise the bitter realities!”

She went on to clarify that she and Azeem never really met. However, they were only “connected over the phone.”

“It’s a very hard time on me right now but as we all know ‘THIS TOO SHALL PASS’ Insha Allah :),” she wrote, concluding the post.

Azeem Khan has since responded to Saba’s post on his Instagram story, writing, “She hasn’t written my side of the story and yes it’s my fault.”

Earlier, the Hindi Medium star told in a statement to a local publication, that she is ready to get married to Azeem Khan. He is an Australian-Pakistani entrepreneur who is based in Sydney.