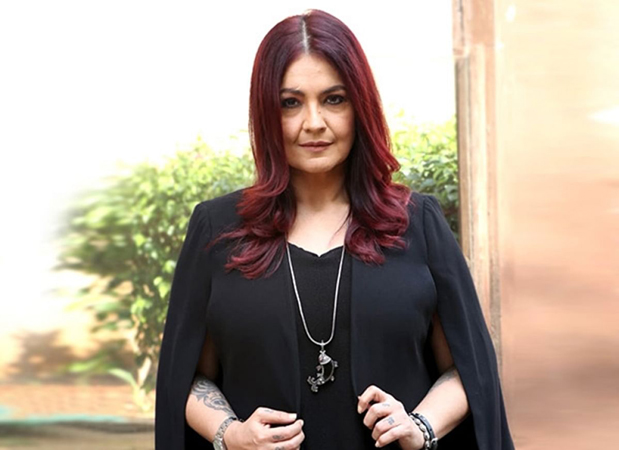 Bollywood actor Pooja Bhatt is all praise for Pakistani women after they reviewed her feminist web series Bombay Begums.

“These are the real begums,” said Pooja, referring to the hosts of the web show Aurat Card: Reema Omer, Benazir Shah, Mehmal Sarfraz, and Natasha.

On Monday, Reema tweeted about how a scene on sexual harassment had moved her to tears.

“Pooja Bhatt’s final speech in Bombay Begums about women’s solidarity and holding sexual predators to account had Mehmal and I in tears.”

In response to her tweet, Pooja thanked her for their review and said she loved it.

Designer Deepak Perwani too lauded the actor’s role, saying it brought tears to his eyes.

Bombay Begums was released on March 8 and stars Shahana Goswami, Amruta Subhash. It follows the story of five women from different walks of life in Mumbai as they struggle through loveless marriages, boardroom politics, teenage heartbreaks, infidelity, and gender power play.

The series was issued a notice by an Indian child rights organisation for showing minors having cocaine.