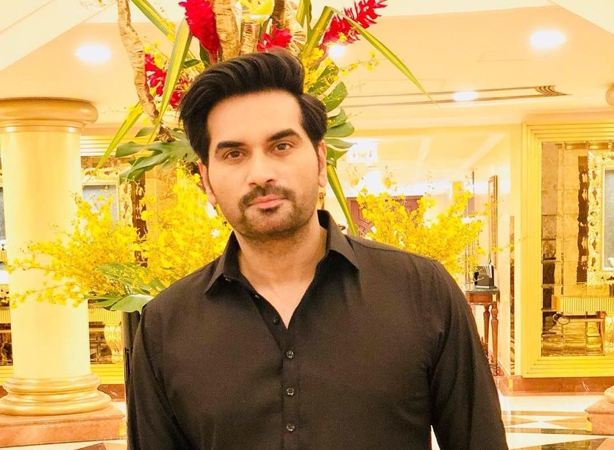 Actor Humayun Saeed’s response to an Indian woman asking to marry him in “next janam” is worth checking out.

“Dear Humayun Saeed, will you marry me?” she said. “I know you are married, but what do I do about my heart?”

The woman remarked that she is 24 years younger than Humayun, but this age gap doesn’t matter as she “seriously loves him”.

Her tweet went viral instantly, and the story was picked up by both Pakistani and Indian news outlets.

Shortly after, Humayun responded by saying: “Thank you for loving me. But hopefully you’ll find better people to marry.”

His fan was over the moon after his reply and thanked Pakistani media for covering her. “Feeling like the happiest girl on earth.”

Humayun was conferred the Pride of Performance last week.