Industrial sector is highly valuable for SSGC, issues will be resolved 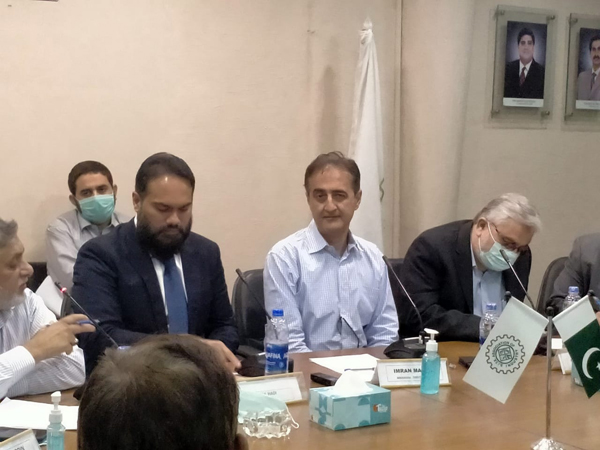 During the meeting, Zubair Motiwala and other representatives of the association put forth their issues related to low pressure of gas, leakage of gas, UFG, utilizing RLNG instead of indigenous gas to run their operations, and conducting raids without informing the association.

MD SSGC listened to all of their concerns and assured them of their timely resolution. He further added, that industrialists are one of the biggest assets of SSGC and their concerns will be addressed and resolved. Moreover, he spoke about the rising issue of scarcity of gas with the depletion of natural gas reserves by 10% per annum with each passing year. Furthermore, he stated that the domestic sector continues to grow every year, thereby, resulting in the increased demand from that sector as well, and with Government’s Gas Load Management Plan, domestic sector has to be given priority, leading to the ultimate conclusion that industries will be left with no other choice but to shift entirely on RLNG in the years to come.

While thanking the association, Mr. Maniar said that he intends to meet with as many industrialists as possible, hear their issues and try to resolve them.