US climate envoy skips Pakistan in trip to India, Bangladesh 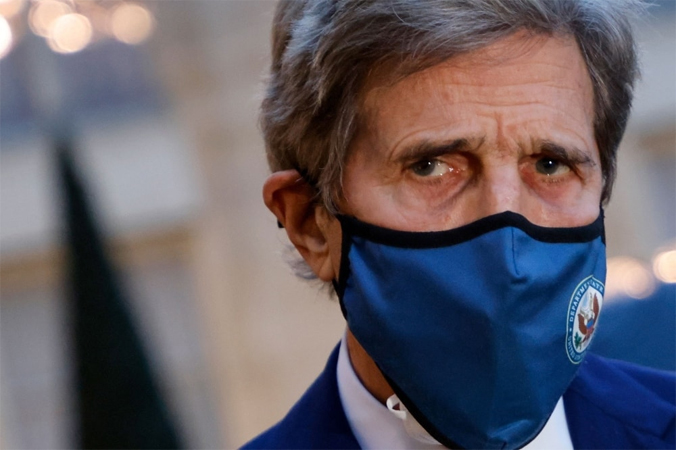 US climate envoy John Kerry will hold talks with Indian, Emirati and Bangladesh leaders during an Asian tour which started on Thursday in an effort to narrow differences on climate change goals to slow global warming. Notably, Kerry is not scheduled to hold talks with the leadership of Pakistan, which is one of the most vulnerable countries in the world to climate change.

The development comes on the heels of the announcement of a climate summit called by US President Joe Biden later this month (April 22-23) for which he has invited 40 world leaders, including those from India, China and Bangladesh, but not Pakistan.

Pakistan’s exclusion from the invitation list for the summit has raised eyebrows, with several analysts questioning the move given the country’s vulnerability to global warming and Prime Minister Imran Khan’s focus on the environment front. Others perceived it as a snub for the country.

The Foreign Office had last week hinted that Pakistan was not invited to the White House summit because it was “one of the lowest emitters – with less than one percent of the global emissions”.

Kerry’s visit to India comes at a time when Prime Minister Narendra Modi’s government is facing calls from the United States and Britain to commit India, the world’s third biggest carbon emitter, to a net zero emissions target by 2050.

Kerry kicked off his trip on Thursday that will also take him to the United Arab Emirates and Bangladesh, which experts say is especially vulnerable to climate change as it has large numbers of people living in areas barely above sea level, and lacks infrastructure to protect them.