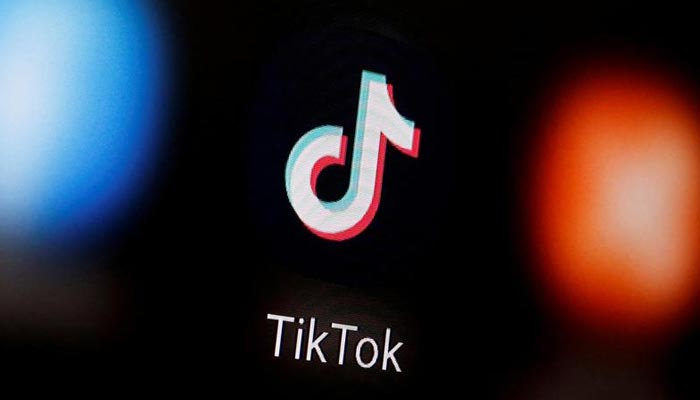 The Peshawar High Court on Thursday said the telecommunications authority can lift a block on social media app TikTok, after government officials said the company is working with them on monitoring what they called ‘immoral’ content.

The head of the Pakistan Telecommunication Authority (PTA) told the court in a hearing that it was in talks with TikTok and the company had agreed to appoint a focal person to ensure content was better moderated. “When people realize the PTA will take action against them, they will no longer upload such videos,” Peshawar High Court Chief Justice Qaiser Rashid Khan said during the hearing.

At the outset of the hearing, PHC Chief Justice Qaiser Rashid asked the PTA director general to elaborate on the action taken by the telecom regulator. The director general replied that the authority had taken up the issue with the company again. He said the platform had also hired a focal person for content policy who will monitor all objectionable and illegal content uploaded to the platform.

“You should have a system in place to differentiate between good and bad content,” the judge remarked. The PTA director general said the authority had talked to the TikTok management regarding permanently blocking those that continually upload such content. “This shouldn’t be a one-time thing. You should take further steps to stop objectionable content on TikTok,” the judge said. PTA lawyer Jehanzeb Mehsud replied that there were some sites where it was not possible to block a certain type of content. “The whole site has to be blocked,” he said.

“We want to acknowledge Pakistan Telecommunication Authority’s support and ongoing productive dialogue, and recognize their care for the digital experience of Pakistani users,” TikTok said in a statement issued on Thursday after the court ordered the ban be lifted.