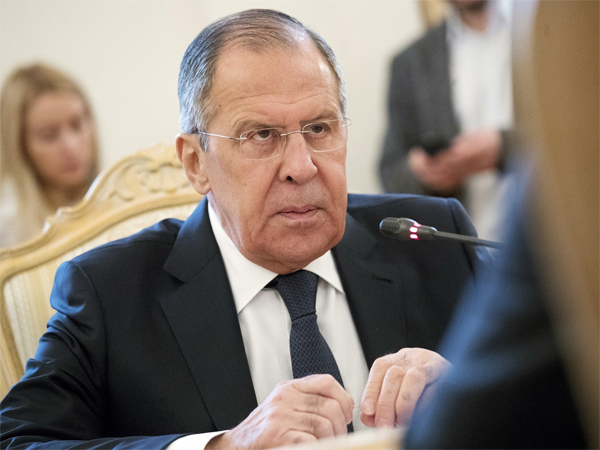 Lavrov, who would also visit New Delhi before embarking to Pakistan on a two-day visit from April 6 to 7, will be accompanied by Russian Special Envoy On Afghanistan Zamir Kaboluv.

Both countries decided to bury the past and open a new chapter in their relationship. Pakistan, which in the past remained in the US camp and was termed the most allied ally of the US, has of late been trying to diversify its foreign policy options. Russia too is willing to reach out to Pakistan after its long term ally India decided to embrace the US.

Some observers believe that given the changing dynamics, Pakistan, Russia, China and Iran could be natural allies. Pakistani officials, however, dismiss block politics. They say Islamabad wants to maintain ties with all countries based on pursuing its interests.