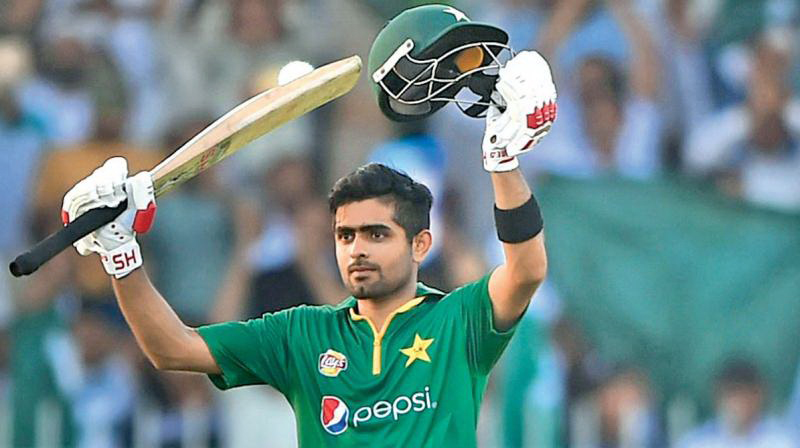 LAHORE: Pakistan and South Africa are set to clash in a three-match ODI series starting on Friday (today). The first game of the series will be held at SuperSport Park in Centurion. The teams will later play a four-match T20I series. The newly appointed captain Temba Bavuma will be leading the Proteas side in this series. The last international series of these two teams was against each other only, where Pakistan registered a victory both in T20I and Test series at home. Both teams have played 79 ODIs so far, of which 50 have been won by South Africa while Pakistan has won just 28 games. South Africa have won 21 games against Pakistan among 34 ODIs played at home. Bavuma will be the 16th ODI captain of the home team. However, he has played just 6 ODIs so far in which he has scored 335 runs at an average of 55.83. Apart from Clive Rice, who was the Proteas captain for their first-ever ODI, only Aiden Markram (2 ODIs) played fewer games in the format before captaining the South African side. Pakistan skipper Babar Azam has so far scored 3580 runs in 75 ODI innings which includes 12 centuries and 16 half-centuries. If he scores one more century in this series, he will become the fastest to complete 13 ODI tons. Currently, Hashim Amla is at the top spot in this list who hit his 13th hundred in 83 innings, followed by Virat Kohli (86) and Quinton de Kock (86).

The last time both sides faced each other in ODIs was when they met in the ICC Men’s Cricket World Cup group stages in 2019. In that match, Pakistan set a total of 308 riding on the contributions of Haris Sohail (89) and Babar (69). South Africa fell short in the chase after Shadab Khan and Wahab Riaz both picked up three wickets each and Pakistan went on to win the match by 49 runs. Babar confirmed on Thursday that right-arm pacer Hasan Ali would be available for selection for the first ODI against South Africa. While speaking in a virtual press conference, Babar said that the team management would select the combination which suits the conditions. “Hasan is 100 per cent fit. Hasan and Sarfaraz Ahmed are available for selection along with all the other members of the squad,” said Babar. “We will decide the playing XI after looking at the pitch. Every player has a particular role in the team so we will put out a balanced combination,” he added. The Pakistan captain said the Men in Green batsmen needed to be more aggressive in their approach in limited-overs cricket. “We are planning to change our style of batting according to the demands of modern day cricket. Our target will be to score around 350 consistently in ODIs. Players need to be given consistent chances, in order to bring out the best in them,” he said. Babar maintained that Pakistan were the favourites in the series — and his men would attempt to improve their score in the points table through a win. “Practice in South Africa has been good so far, and all the players are trying to adapt themselves to the conditions. We will continue to win. The whole team is confident that we will win. The South African team play well in their home conditions, however, we are looking for a win to improve our points.” 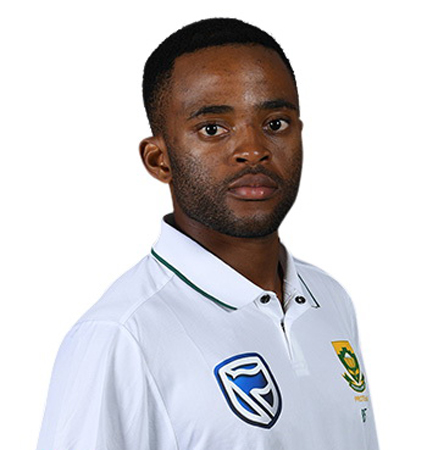 For Pakistan, this series is an opportunity to showcase their capacity in the ODI format, they have played only five ODIs since the 2019 World Cup but will be hoping to replicate their Test and T20I form in ODIs. Pakistan have played safe, perhaps even anodyne, ODI cricket for several years now, and results in major competitions have reflected that. A brilliant, if inexplicable, 2017 Champions Trophy aside, Pakistan’s two most recent World Cup performances have seen them finish fifth (2019) and exit at the quarter-final stage in 2015. The Champions Trophy in 2013 saw them lose all of their group stage games; since the start of 2013, Pakistan have won just 22 of 81 ODIs against Australia, England, India, New Zealand and South Africa –– the sort of sides you generally compete against at the back end of big tournaments.

On the other hand, South Africa will be hoping to put their recent series loss behind them where Pakistan won both the Test and T20I series when the two sides faced each other over a month ago. Aiden Markram and Wiaan Mulder return to the ODI side after being on the sidelines due to injuries. Former skipper Faf du Plessis was left out of both the Proteas’ ODI and T20I squads, his exclusion comes as a shock after he indicated a willingness to continue to represent South Africa in white-ball cricket. Bavuma said: “We have the opportunity, building up to the 2023 World Cup, to define our style of play and how we want to go about our business. We’ve had fruitful chats in the team and things are starting to become clearer. For me, it’s to enjoy this journey, this new chapter in my book. It’s to create that style of play and to create something that makes us accountable, and be able to institute that style of play in any conditions and on any occasion. That’s where my thinking is. Mentally we’ll have to improve in terms of getting stronger.”