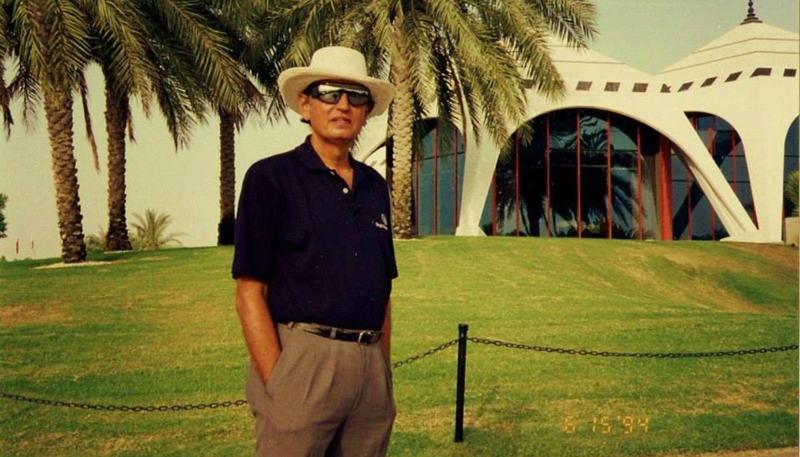 KARACHI: Khawaja Saeed Hai, a former tennis legend of Pakistan and patron of the Pakistan Tennis Federation (PTF), was laid to rest here on Thursday. Saeed Hai passed away on Wednesday after a protracted illness. He was 91. Born in British India in 1930, Saeed Hai studied at the Aligarh Muslim University where he honed his skills in the sport. He was a former Pakistan number one tennis player and the first Pakistani to reach the main draws of a Grand Slam — Wimbledon Championships — in 1955 and 1956 through qualifying matches. At Wimbledon, he appeared in the men’s singles, men’s doubles and mixed doubles. In an outstanding career, Saeed Hai captained Pakistan’s Davis Cup team as many as 32 times and also reached the second round of the French Open and played in the US Open in 1964. When the French Tennis Federation celebrated 100 years of the French Championship at Roland Garros, they built a commemorative wall displaying the names of players who had done outstandingly during the championship which included Saeed Hai’s name. He was also the founding president of the International Club, whose head office is in England.