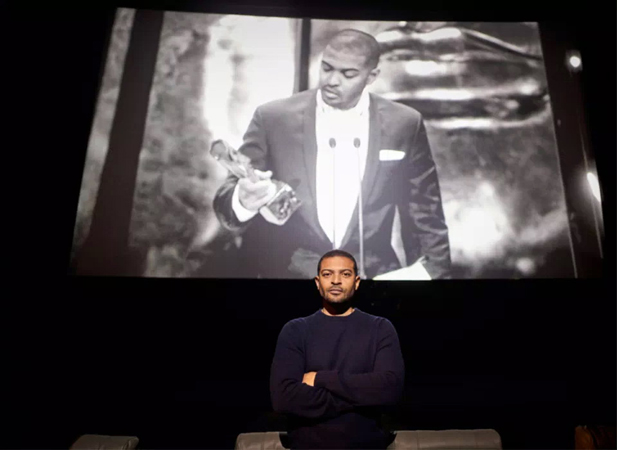 Noel Clarke reflected on his Bafta rising star win of more than a decade ago and shared his advice for aspiring actors and filmmakers.

Clarke won the accolade in 2009 following the success of films Kidulthood and Adulthood. The 45-year-old will be honoured with the outstanding British contribution to cinema prize on the opening night ceremony of the EE Bafta Film Awards on April 10.

Clarke, also known for his roles as Mickey Smith in Doctor Who and Wyman Norris in Auf Wiedersehen, Pet, appeared in a short film before voting closed for the latest Bafta rising star award.

In the EE Film Story the actor relived his win, watching himself accept the prize on stage. Narrating the film Clarke, said: “I’ve dedicated my life to film making. I just knew that I wanted to be one of the people that I saw on the screen.”

Clarke also spoke of the importance of collaborating with other filmmakers. The film ends with a message from the actor. He said: “To any young aspiring filmmakers or actors out there, my advice would be to work hard and have belief in yourself. Because if you don’t, who will?”

Bafta’s rising star award is voted for by the public and previous winners include James McAvoy, Kristen Stewart and Tom Hardy. This year’s nominees are Bukky Bakray, Conrad Khan, Kingsley Ben-Adir, Morfydd Clark and Sope Dirisu. Clarke said: “Looking back at that moment on the big screen for the first time in a long time, I had to take a minute. I have so much respect for the 2021 nominees and can say with authority that good things are coming, as long as they continue to work hard.”