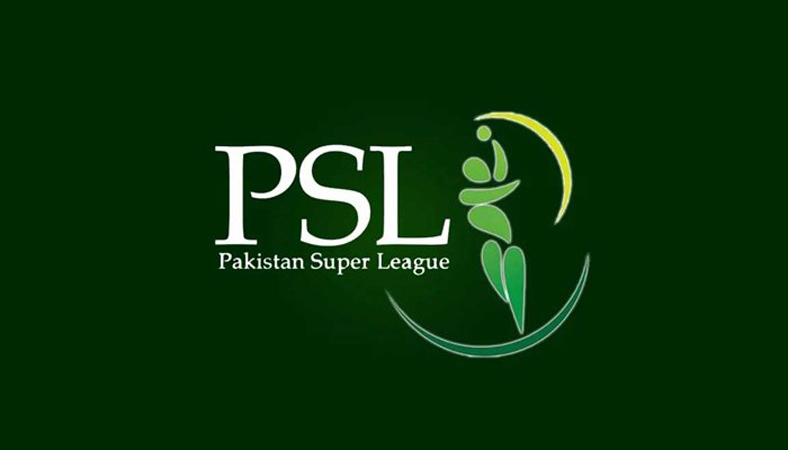 KARACHI: The Pakistan Super League (PSL) franchises are waiting eagerly for the announcement of the schedule for the remaining matches of the PSL season six, which was postponed due to the rise in coronavirus cases so that foreign players can be locked in for the event. The Pakistan Cricket Board (PCB) has claimed that the schedule would be announced last week but no developments have been seen in this regard yet. The partnership between the British company that will oversee the bio-bubble and the PCB is still being discussed. Booking the entire hotel for the tournament and the expenditure such an endeavour might entail is another matter that is being mulled over. If booking an entire hotel is not feasible, the officials might consider booking two hotels while forming selective areas for the use of franchise members only. In a virtual meeting on Tuesday, franchise owners had discussed matters related to scheduling along with the current financial model of the league.

It should be noted that the PSL season six was postponed after just 14 matches. The British company that is expected to oversee the bio-bubble for the remainder of the tournament has extensive experience in the field after covering events such as the Indian Premier League (IPL). It is still not clear how the PCB aims to pay the fees to the company. According to reports, the franchises themselves might have to bear the brunt when it comes to paying the British company for its services. The new schedule, which is being made after mutual discussions, plans on having one match for each day. Players are expected to be asked to undergo quarantine at the end of May while the tournament is expected to resume in June. The exact time players would have to quarantine will be decided by the British company.