Would PCB top officials Mani and Wasim be able to get extension? 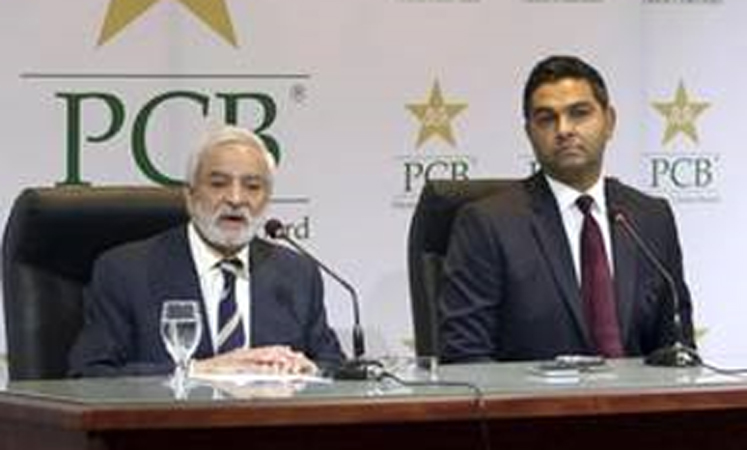 LAHORE: Management problems within the Pakistan Cricket Board (PCB) has weakened the position of chairman Ehsan Mani and CEO Wasim Khan. According to reports, ignoring the mistakes that led to the postponement of the Pakistan Super League (PSL) season six will not be easy for the chief patron of the PCB and Prime Minister Imran Khan. If Ehsan Mani is not granted an extension, Wasim Khan will also lose the moral standing of continuing at his post of the CEO. According to details, Mani’s three-year contract is set to expire in September of the current year. On the other hand, Khan’s contract expires in February of 2022 however it can be extended for one year if agreed upon by all parties involved.

Although both high-ranking PCB officials have expressed interest in continuing in their current positions, this route appears to be complicated. The current management had extended the efforts made by former chairmen Najam Sethi and Shaheryar Khan by successfully hosting South Africa at home. Pakistan came out on top in that series and hopes were raised for a successful PSL in Pakistan. This could have been a breakthrough moment for the current management, but management errors and mistakes led to the postponement of the PSL six. This also led to widespread criticism for the two top-ranking officials in the PCB. The new domestic structure, which was being prepared along the guidelines of the Prime Minister, has not been completed thus far either. Pakistan national side continues their unsatisfactory run in away fixtures as well.