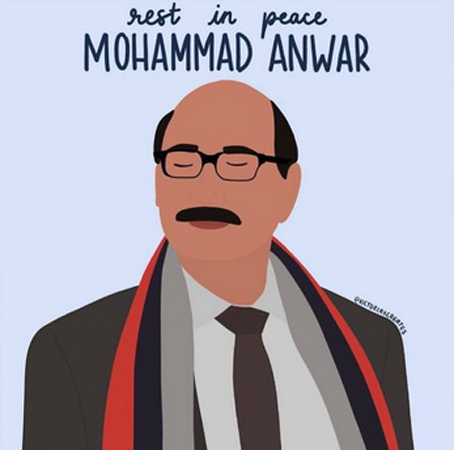 Bella Hadid has slammed brutal killing of Pakistani driver Mohammad Anwar in Washington. Taking to her Instagram stories on Tuesday, the-24-year-old supermodel shared a heartfelt message to mourn the tragic death of the 66-year-old immigrant. Gigi Hadid’s sister penned: “This is devastating. God bless him and his family.” She added, “no one, and I mean no one should ever have to endure this, especially while doing their job.” Two girls, aged 13 and 15, attacked Anwar with a Taser. He was fatally injured after the assault. He was killed last Tuesday near Nationals Park, the Metropolitan Police Department said in a statement. Pakistani national, an Uber Eats driver, was killed after two teenage girls assaulted him while carjacking. The alleged attackers have been charged for the murder and armed carjacking.