Rajveer Deol to debut in Rajshri Productions’s next 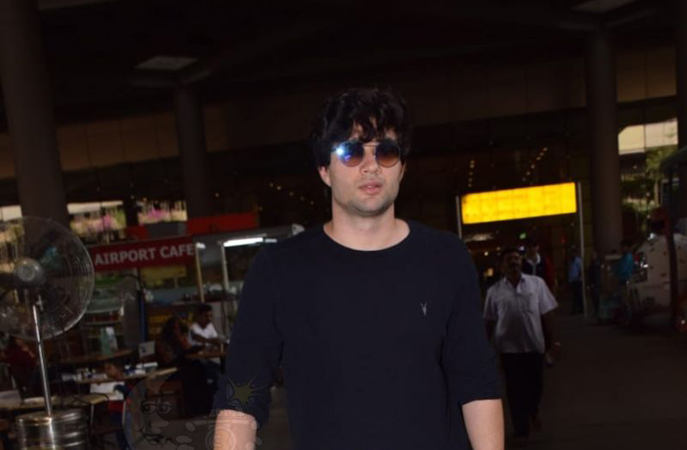 The 74-year-old institution, Rajshri Productions (P) Ltd, helmed by the Barjatya family, is all set to take its legacy forward with its fourth generation.

The makers have announced their upcoming venture which will be directed by Avnish S Barjatya.

Avnish, the son of veteran director Sooraj R Barjatya, will be making his directorial and writing debut with Rajshri’s 59th film production.

Playing the lead in Avnish’s maiden film is Rajveer Deol, the younger son of megastar Sunny Deol. After having studied theatre in the UK, Rajveer worked as an Assistant Director.

He has been training under the guidance of the illustrious theatre and film director Feroz Abbas Khan and is now all set to make his debut in Rajshri’s next. “Rajveer speaks with his eyes. He has a silent charisma and is tremendously hard-working. The more time we spent talking about the project, the more I began to see Rajveer as the protagonist in my film,” said Avnish.

The film is a coming-of-age love story. Avnish and Rajveer are doing a film very close to their own lives and which deals with the concept of love and relationships in today’s world.

The hunt for the heroine opposite Rajveer is still on. The film is expected to go on floors in July this year and is slated for a release in 2022.