Maryam ‘pretending’ to be sick to go abroad, alleges Firdous 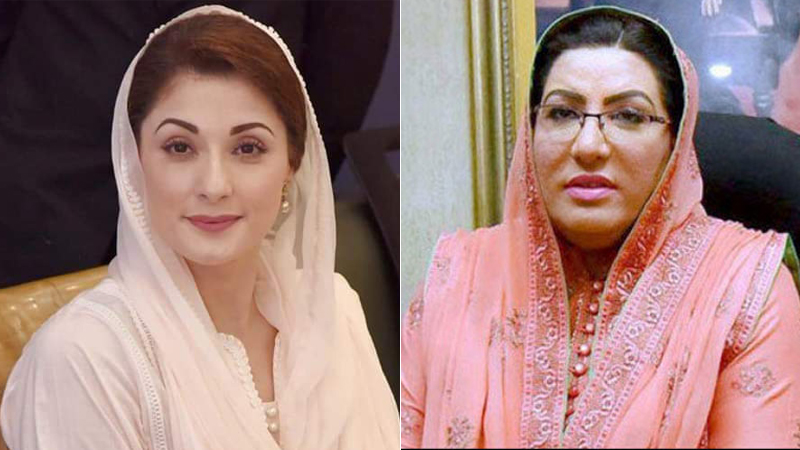 Special Assistant to Chief Minister on Information Dr Firdous Ashiq Awan has said that despite running a government for a long time, the former rulers couldn’t establish a single international standard hospital and failed to bring a health policy.

Talking to the media persons on Wednesday, Dr Firdous said that even a privileged family has to call a doctor from abroad.

She alleged that Pakistan Muslim League-Nawaz (PML-N) Vice President Maryam Nawaz is pretending to be sick and has called a doctor from abroad for medical treatment just to escape the country. Dr Adnan knows the art of making the sick healthy and the healthy sick, she said. She said that Maryam Nawaz is not suffering from any deadly disease for which she has to go abroad.

Responding to a question, Dr Firdous said those who have just 7 seats are talking about bringing a vote of no confidence in the assembly. “Look who’s talking,” she added.

She said that legal action is being taken against those responsible for inflation and hoarding and the government has initiated an inquiry against its own people and “we don’t find such precedent in the past.”

Earlier, addressing the press conference along with the Chief Minister Punjab Usman Buzdar, Dr Firdous said the Punjab government has initiated indiscriminate action against the land grabbers and every effort is being made to recover every inch of the state land from the squatters.

She said that thousands of acres of land worth billions of rupees have been retrieved during the operation in different parts of the province. The special assistant said the operation is not any person or party-specific and no political discrimination has been shown in this regard.