In mutant variants, has the coronavirus shown its best tricks? 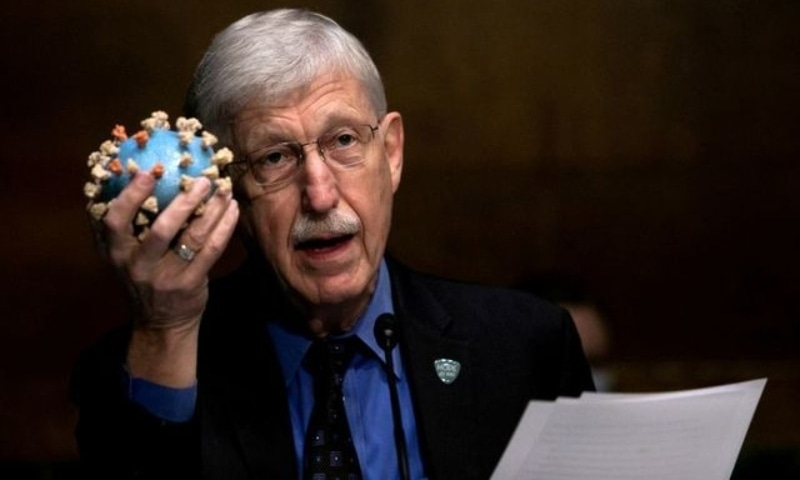 The rapid rise in different parts of the world of deadly, more infectious coronavirus variants that share new mutations is leading scientists to ask a critical question – has the SARS-CoV-2 virus shown its best cards?

New variants first detected in such far-flung countries as Brazil, South Africa and Britain cropped up spontaneously within a few months late last year. All three share some of the same mutations in the important spike region of the virus used to enter and infect cells.

These include the E484k mutation, nicknamed “Eek” by some scientists for its apparent ability to evade natural immunity from previous Covid-19 infection and to reduce protection offered by current vaccines – all of which target the spike protein. The appearance of similar mutations, independent of one another, springing up in different parts of the globe shows the coronavirus is undergoing “convergent evolution,” according to a dozen scientists interviewed by Reuters.

Although it will continue to mutate, immunologists and virologists said they suspect this coronavirus has a fixed number of moves in its arsenal.

The long-term impact for the virus’ survival, and whether a limit on the number of mutations makes it less dangerous, remains to be seen.

“It is plausible that this virus has a relatively limited number of antibody escape mutations it can make before it has played all of its cards, so to speak,” said Shane Crotty, a virologist at the La Jolla Institute for Immunology in San Diego.

That could enable drugmakers to stay on top of the virus as they develop booster vaccines directly targeting current variants, while governments struggle to tame a pandemic that has killed nearly 3 million people.

The idea that the virus could have a limited number of mutations has been circulating among experts since early February, and gathered momentum with the posting of a paper showing the spontaneous appearance of seven variants in the United States, all in the same region of the spike protein.