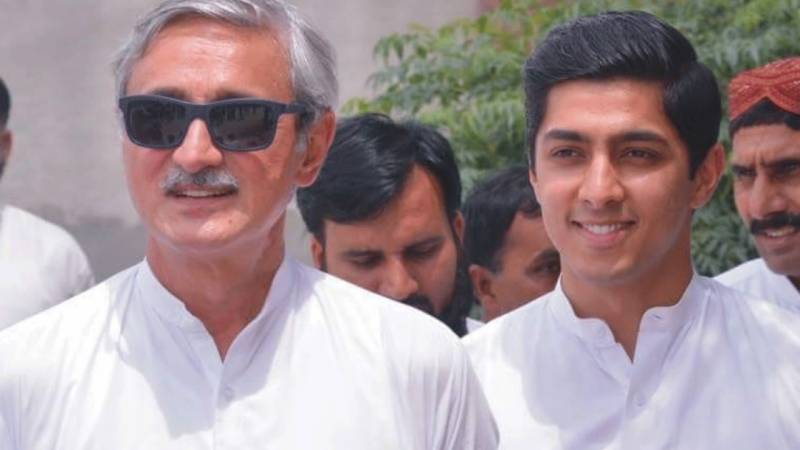 The Federal Investigation Agency has lodged a case against PTI’s Jahangir Tareen and his son in the sugar scam and money laundering case.

According to the details, FIA Lahore registered cases against CEO of JWD Sugar Mills, Jahangir Tareen, his son Ali Tareen and son-in-law.

The FIR stated that over three billion rupees money laundering was made showing investment in a closed factory. It further said that Jahangir Tareen allegedly transferred illegal shares worth billions to Farooqi Pulp Mills Limited (FPML), which is owned by his family.

Furthermore, a case has also been filed against Jahangir Tareen’s right-hand man Rana Naseem who formerly served as agriculture secretary. Sources say that Rana Naseem was involved in misappropriation while purchasing sugarcane. He worked as chief financial assistant in Tareen’s company.

It should be noted that FIA registered a case against Tareen earlier too. The allegations were regarded as baseless by the PTI leader. He said that his personal and family assets are declared and all members are taxpayers.