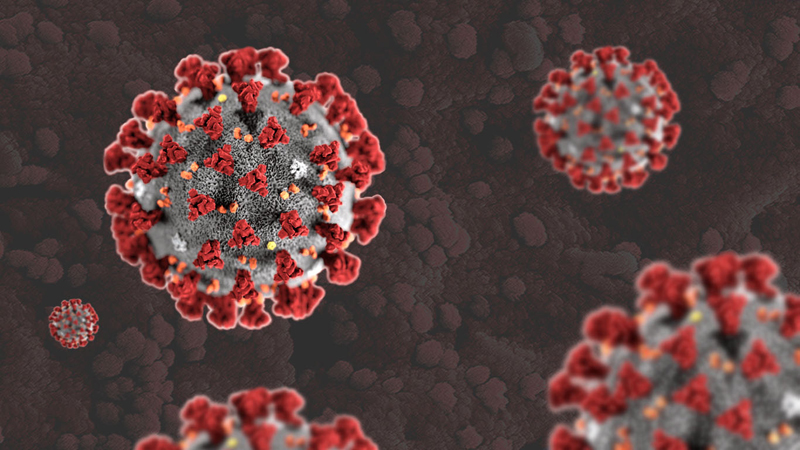 The national tally of total active Covid-19 cases was recorded at 48,566 on Tuesday as 4,048 more people tested positive for the deadly virus out of 46,269 tests conducted across country. Around 100 coronavirus patients died across country, according to the latest update issued by National Command and Operation Centre (NCOC).

Meanwhile, Senator Faisal Javed Khan said Prime Minister Imran Khan has ‘fully recovered’ from the coronavirus. The premier’s positive diagnosis was announced 10 days ago, on March 20. “He has resumed work gradually and started building up his work routine as per doctors’ instructions keeping in view national and international guidelines,” Javed tweeted, urging the public to take precautions to prevent the spread of the virus.

President Dr Arif Alvi, who tested positive for Covid-19 on Monday, said on Tuesday that he was overwhelmed and humbled by well-wishers’ prayers pouring in for his early recovery. “I am overwhelmed & humbled by good wishes & prayers, that I believe create a palpable aura of healing. Of course with so many praying for me I feel better today,” the president said on Twitter. He said Prime Minister Imran Khan also called him and shared his experience.

On Tuesday, most of the deaths were reported from Punjab, followed by Khyber Pakhtunkhwa. Out of the total 100 deaths, 33 of the deceased died on ventilators. The maximum ventilators were occupied in four major areas including Multan 67 percent, Islamabad Capital Territory (ICT) 67 percent, Gujranwala 60 percent and Lahore 63 percent. The maximum oxygen beds (alternate oxygen providing facility other than ventilator administered as per medical requirement of Covid patients) were also occupied in four major areas of Gujrat 74 percent, Gujranwala 85 percent, Peshawar 81 percent and Swat 84 percent. Around 413 ventilators were occupied elsewhere in the country while no Covid-affected person was on ventilator in Azad Jammu and Kashmir (AJK), Gilgit Baltistan (GB) and Balochistan.

Since the pandemic spread, a total of 663,200 cases were detected including the perished, recovered and under treatment COVID-19 patients so far. About 14,356 deaths were recorded in country since the eruption of the contagion.

NCOC chief Asad Umar informed that Pakistan will be receiving its first batch of CanSino vaccine for Covid-19 on Tuesday, adding that the country will be locally packaging three million doses of the vaccine after receiving it in bulk in mid-April. “First batch of cansino vaccine procured being recieved shortly. This is the vaccine in which Pakistan participated in phase 3 trials, which was the first time ever that Pakistan had done so for any vaccine,” the minister said in a Twitter post.

In another tweet, the minister informed that Pakistan will be receiving the vaccine in bulk by mid-April, from which it will be able to package three million doses. “The bulk vaccine received will be formulated, sterilized and packed in Pakistan,” he added. Umar, who is also the minister for planning and development, further said that special equipment bulk vaccine received will be formulated, sterilised and packed in Pakistan. For this purpose, he maintained, special equipment has been procured and manpower is being trained.