Advisor to Punjab CM for Tourism and Archaeology, Asif Mahmood has said that Department of Tourist Services (DTS) has shown good performance by making a 200 percent increase in revenue generation during the last six months.

The advisor disclosed this while addressing a ceremony of the inauguration of the DTS building in the provincial capital on Tuesday. He said the government collected Rs2.5 million in the head of hotels’ registration in 2019-20 while Rs6.5 million were received as registration fee in 2020-21.

Asif directed the DTS to launch a user-friendly web portal as well as an increase in facilities for showing better performance and assured that staff shortage will be fulfilled.

Secretary Tourism Ahsan Bhutta said that DTS will act as a regulator of agencies associated with the tourism sector. The head of DTS Hafiz Ghazanfar Ali briefed about the future roadmap. 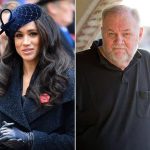 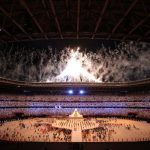 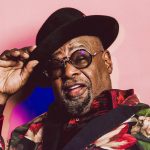 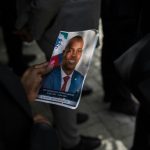