Govt planning to lift 7 million women out of abject poverty 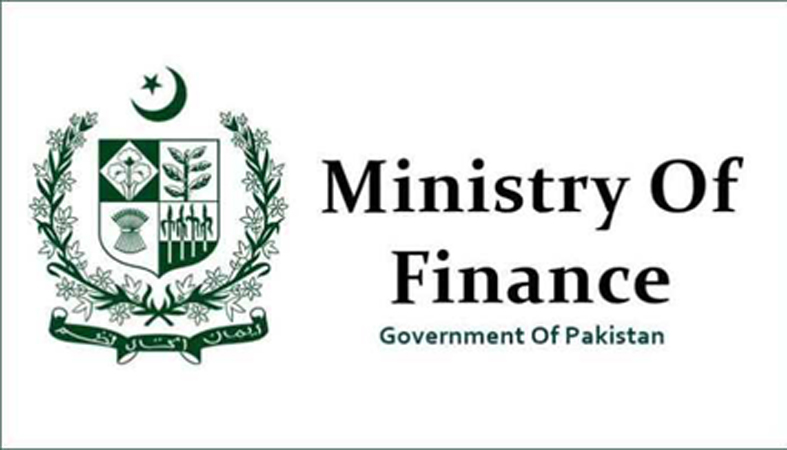 The government aims to lift 7 million underprivileged women out of abject poverty by providing them financial assistance under its EhsaasKafaalatprogramme by June, 2021, according to report released by the Finance Ministry here.

“The government is committed to lift seven million underprivileged women out of abject poverty by providing financial assistance under its EhsaasKafaalatprogramme by June, 2021 to financially empower disadvantaged women and girls,” says the Monthly Economic Update and Outlook for March 2021.

According to the report, the government had also formally inaugurated the Ehsaas Mobile Langarprogramme under the slogan ‘No One Sleeps Hungry’. Under this programme, labourers and deserving people on roads would be provided food through mobile trucks. Initially, the programme was started in Islamabad and Rawalpindi and would be expanded in other cities as well.

In order to protect the poor people from inflation and price-hike, the government would initiate a revolutionary programme of providing direct subsidy to 30 million families – around half of the country’s population from June, 2021.

The government has decided to inject Rs 5 billion to upscale the Ehsaas Interest- Free Loan (IFL) programme which would further boost expansion of the programme across lagging of 28 new districts which were not included in the first phase, it adds.

According to the report, the Pakistan Poverty Alleviation Fund (PPAF) through its 24 partner organizations had disbursed 39, 837 interest-free loans amounting to Rs 1.23 billion during the month of February 2021.

Under the KamyabJawan Youth Entrepreneurship Scheme, Rs 4,343 million had been disbursed till Jan, 2021 to the youth for various businesses.

Around 1,043 Foreign Exchange Remittances Cards (FERC) of five categories (Silver, Silver Plus, Gold, Gold Plus, Platinum) against foreign remittances of US$ 43,754,224/- were issued to overseas Pakistanis till February 2021.

Minister for Planning, Development and Special Initiatives Asad Umar Monday said that the scope of the PM’s KamyabJawan Youth Entrepreneurship Program would be further expanded to provide loans to about 100,000 youth for employment generation and socio-economic uplift.

Chairing a meeting to review the Programme’s progress, the Minister directed that the possibility of introduction of a new tier of financing of up to 200,000 may be explored, in consultation with the financial institutions including micro finance institutions who have expertise in financing funding at the micro-level, where traditional Banks are generally not lending.

The meeting was attended by Special Assistant to Prime Minister on Youth Affairs Muhammad Usman Dar, Secretary Planning, and senior officials of the government.

SAPM Usman Dar apprised the Minister regarding the progress of two of the components already launched under PMKJP such as Youth Entrepreneurship Programme (YES).He informed the Minister that so far subsidized loan amounting to Rs. 7.127 Billion has been disbursed to 5852 Youth.