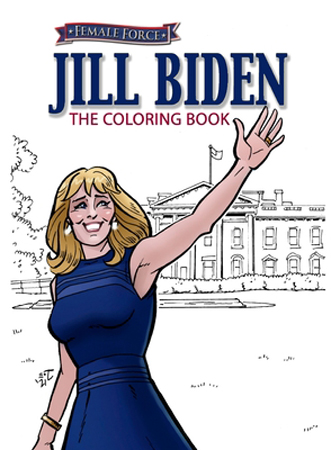 US first lady Jill Biden is getting her own biographical comic book, joining women like Vice President Kamala Harris, nun Mother Theresa and country star Dolly Parton in TidalWave Comics’ “Female Force” series. The 69-year-old community college educator and author will be the subject of the 22-page “Female Force: Jill Biden,” which will be released in print and digitally on April 7. A matching colouring book will also be released. Biden, who has long advocated for military families, community colleges and women’s education, is the latest addition to the biographical comic series, dedicated to inspirational women. Previous subjects also include former first lady Michelle Obama, singer Cher and actress Betty White. “We believe that it is important for readers to have inspiring role models, to learn about extraordinary individuals that have overcome challenges to make a difference in the world,” TidalWave Comics said in a statement.