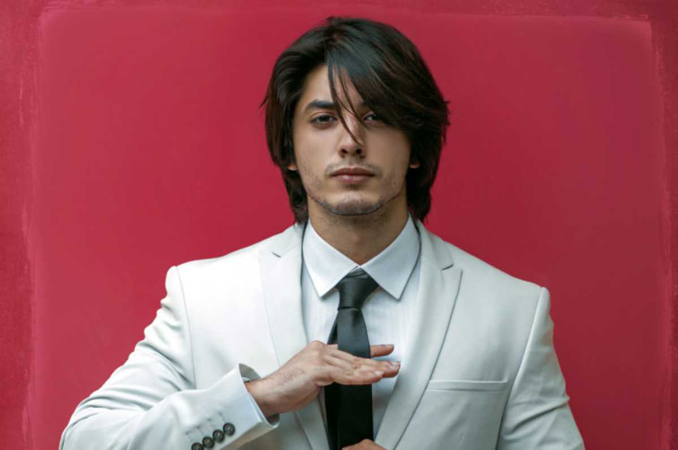 After lending his vocals in Coke Studio’s Muntazir alongside Momina Mustehsan, Danyal Zafar is ready to make his small screen debut with Tana Bana.

“For a serial it’s my debut but I’ve worked on the screen prior to this in web-series Baarwan Khiladi. So technically it’s my second time on screen but at the same time my first as well,” says Danyal, opening up about the experience of working on the project. “Both are two completely different worlds.”

Speaking about the story, Danyal revealed how it’s about a boy who is a hardcore horoscope believer. “A boy who believes in stars comes across a girl who isn’t exactly a match for him based on their horoscope but he still goes for it and it’s this entire thing on how the girl has her own ambitions, and her life revolves around the marriage. How she stands up for herself and how that causes a shift in the family dynamics. So just comedy, romance, pain, etc,” he said.

He said he relates to his character quite a bit. “I related to the emotional capacity of the character a lot,” Danyal said. “The boy is emotional and a heartthrob – that’s how I am,” he added, exclaiming that the relationship with his mom depicted in the serial is very realistic.

Speaking of family, Danyal said he doesn’t feel the pressure of being related to someone famous and just focuses on his own work. “The best thing I do for myself is that I completely forget I’m anyone’s brother. I just look at myself as myself and step into the shoes of the character I have,” he said.