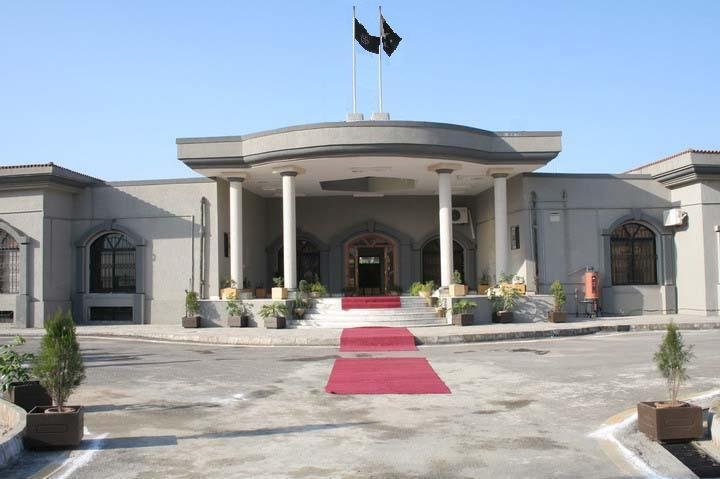 The Islamabad High Court (IHC) on Monday conducted proceedings against lawyers over an incident of vandalising the high court premises. A bench of the high court headed by Chief Justice Athar Minallah, heard the case. The misconduct proceedings are being conducted against 21 lawyers, allegedly having a role in the February 08 incident in the district courts. Chief Justice Athar Minallah said, “Not any outsider, but the lawyers have been involved in the incident. “No committee is required, everyone knows each thing,” he further said. “The Islamabad High Court was paralysed for an entire day,” the chief justice said. “The bar should decide whether or not it will assist the court,” the top judge said. Justice Athar Minallah remarked, “It is a trial of the entire system”. “The protesting lawyers were brought to the high court with provocative speeches,” the top judge further said. “The court has trust over the bar,” Justice Minallah observed. “We will see who is lying after affidavits submitted to the court,” the chief justice said. The February 08 incident was unpardonable and unexpected, Justice Minallah further said. “The scrutiny committee has nominated 21 legal practitioners from a total of 150 lawyers after inquiry,” Justice Athar Minallah said. The bench adjourned further hearing of the case. On February 08, after demolition of illegal chambers in district and sessions court Islamabad, furious lawyers stormed the high court building and manhandled police officials, staff and journalists.