China to work with Pakistan for development, peace in region 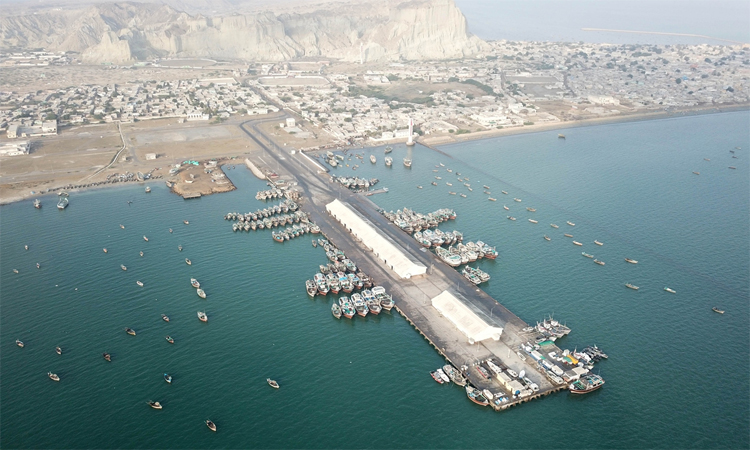 Expressing warm congratulations on 82nd Pakistan Day, Chinese Foreign Ministry said on Monday that China supported Pakistan in pursuing peaceful diplomatic polices and it would work with Pakistan to inject more positive energy into the regional peace and stability as well as development.

While taking note of the positive remarks delivered by President Dr. Arif Alvi about China on Pakistan Day Parade last week, he said, “We highly appreciate that. China also values the All Weather Strategic Cooperative Partnership between the two countries.”

In the speech, President Alvi had said, “China is our closest and friendliest country.” “President Alvi also noted in his speech that Pakistan would focus on development and peaceful coexistence with other countries and he urged world especially South Asian countries and their leaders to abandoned hatred, bias and religious extremism to jointly safeguard regional peace and stability,” he added.

The spokesperson remarked that seeking peace and development is the common aspiration of countries in the region.

He said that China would like to work with Pakistan to inject more positive energy into regional peace and stability as well as development. “I would like to take the opportunity of the 70th anniversary of establishment of diplomatic ties to work with Pakistan to fight Corona virus and carry forward our traditional friendship to expand our all dimensional cooperation and build a closer China-Pakistan community of shared future in a new era,” he added.

Pakistan and China are celebrating the seven decades of friendship and establishment of diplomatic relations this year and launched a series of more than 100 activities in the both countries.