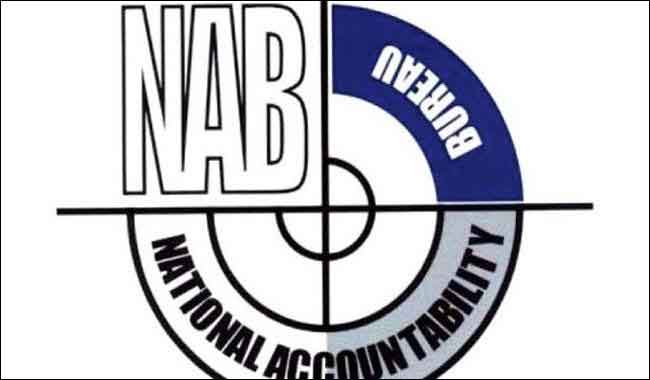 The National Accountability Bureau (NAB) told the Sindh High Court (SHC) on Monday that it has been decided to close the inquiry against Pakistan Peoples Party (PPP) leader Manzoor Wassan in the assets beyond income case.

During the hearing of the pre-arrest bail petition of Manzoor Wassan in the assets beyond income case, the NAB prosecutor told the court that it has been decided to close the inquiry against Manzoor Wassan and the recommendation was forwarded to the headquarters. The prosecutor added that a response was due to be made by the NAB headquarters.

The SHC extended the bail granted to Wassan till May 4 and gave time to NAB officials to submit their response. Later, the SHC adjourned the hearing.

The PPP leader is accused of making assets beyond his known sources of income and owns benami properties too, however, the National Accountability Bureau (NAB) failed in filing a reference against the PPP stalwart.

Separately, the Sindh High Court on Monday directed the Sindh government to devise a mechanism to check the use of sheesha and other illegal activities at restaurants.

A two-judge bench, headed by Justice Muhammad Ali Mazhar, was hearing a petition against the use of sheesha (hookah) and other illegal activities at a restaurant located on Super Highway.

The focal person asked the court for some time to submit a report in this regard, which the SHC bench granted and directed the SHO concerned to personally visit the restaurant, where the petitioner complained sheesha is being used, and submit a report.

At a previous hearing, the court had rejected the police’s report on the use of sheesha at the restaurant.