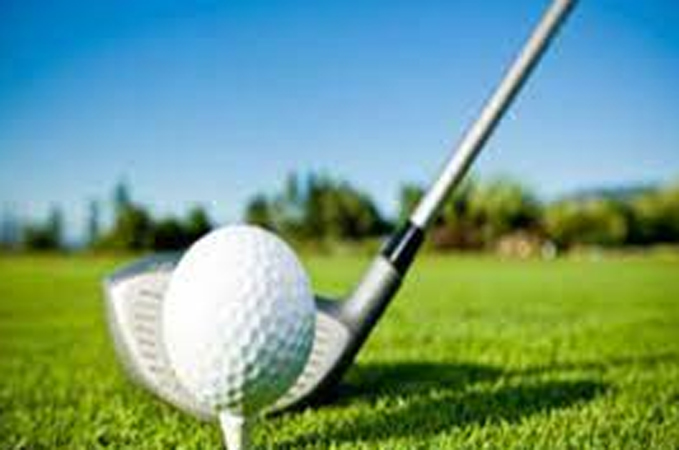 LAHORE: The intensely fought out Defence Raya Golf Championship for the club title 2021 came to a conclusion here Monday at the wonderful but technically intimidating Defence Raya Golf Course. This championship for the esteemed club champions title was contested over two days and attracted over 80 proficient and skilled golfers including relatively superior ones like Faisal Sayid, Asif Mehdi, Ahmed Jamal, Khurram Khan and at least twenty more accomplished ones who fall in champions category. Hence the competition was fierce, forceful and somewhat raging. Interestingly, an outstanding facet of this championship was that a young woman amateur golfer Parkha Ijaz chose to compete against the capable male aspirants. And though she did not win, her performance was commendable and admirable and in the final reckoning she managed to achieve eighth position. The ultimate champion, however, was the vastly improved Zunair Khan who can easily be classified as a national find. His victory was attributable to excellence in hitting, amazing fairway shots and imaginative putting on the greens. And all this helped him to card a round of gross 71 on the first day and an imposing 72 in the final round, giving him a championship aggregate score of 143, one under par.

During the course of the final round, Zunair had three masterly birdies on holes 5, 12 and 15 plus thirteen regulation pars that were methodical, structured as per golf course requirements and well planned. Slip ups were there too and that included a bogie on the second hole and an unlucky double bogie on the ninth hole. But overall his effort was remarkable. While Zunair stood out as the excellent one, there were others who fought really well. One was the quickly maturing Haris Naseer, a champion in the making who captured the runner-up prize with two rounds scores of 79 and an illustrious and luminous score of 70 in the final round.

His aggregate for the championship was gross 149 and at this score he was bunched with the consistently steady Azfar Hassan who had two rounds scores of 71 and 78. Azfar had to concede the runner-up slot to Haris, as Haris had a score of gross 70 on the final day as against his 78. Position of third gross went to Usman Akram Sahi. His scores for the two rounds were 77 and 74, a total of 151. Another phenomenal performer who ended up at a score of 151 was Mekayl Majid. A few more with meritorious performances were Salman Pasha at 152 and Daniyal Lashari at 157. And in between was the valiant woman Parkha who certainly stood out in terms of merit with two rounds scores of 78 and 77 and an aggregate of 155.