Bakht is an immature Samiya: Ramsha 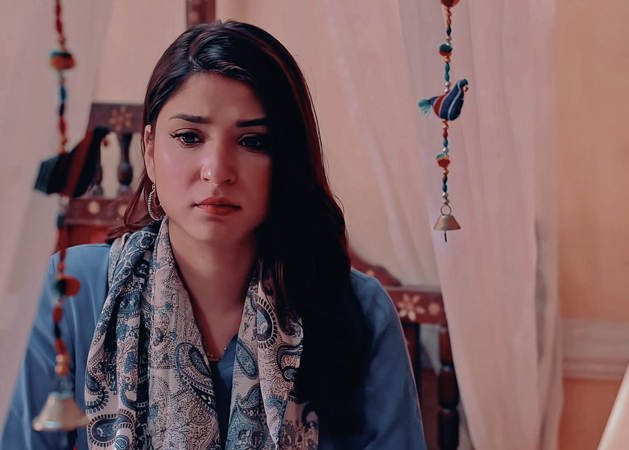 Ramsha Khan’s star is on a steady rise with back-to-back hits with Ghisi Piti Mohabbat, Ishqiya and now Shehnai. However, one online commentator felt that Ramsha’s recent roles had been restricting her talent, to which she gave a fitting, yet graceful reply.

On a recent post on the actor’s Instagram, one viewer had a pressing question for the 26-year-old. “Why is your acting the same in Shehnai as it was in Ghisi Piti Mohabbat?” they asked.

Ramsha then explained how the reason why people might be finding her character in the two shows similar is that both Bakht and Samiya are “strong-headed girls.”

However, according to Ramsha, “Bakht is an immature version of Samiya, who is spoiled, impulsive, and in love.” She then went on to add a fun yet fitting reply, saying, “Maybe next play I should do a majboor or buri aurat to be different.”

The online commentator then urged the actor to not pick such roles and to instead “be strong with a different body language or maybe a different accent.”