Why is Asim Azhar throwing shade at fellow musicians? 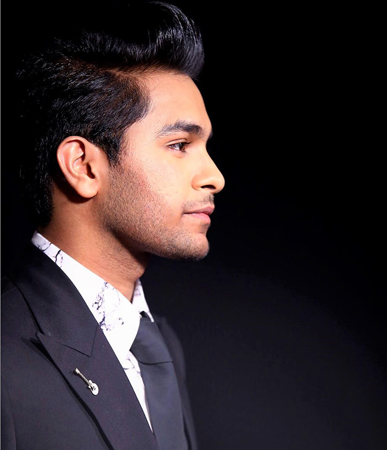 Asim Azhar’s music has done well in the past couple of months and he has some valuable lessons to share about it; but not without some shade.

The singer took to Twitter to thank his fans for appreciating and giving “value” to his art. He then said that this proves that original music can also help musicians build their profile, and they should not depend on brand-sponsored music productions or controversy to be in the headlines.

He claimed that very few artists, including established artists, are working on their craft, while others mostly wait for some brand, TV drama or controversy.

His music video YAAD, in collaboration with Young Stunners, was trending at the top in Pakistan. He also has one of the highest followers in Pakistan on Spotify.