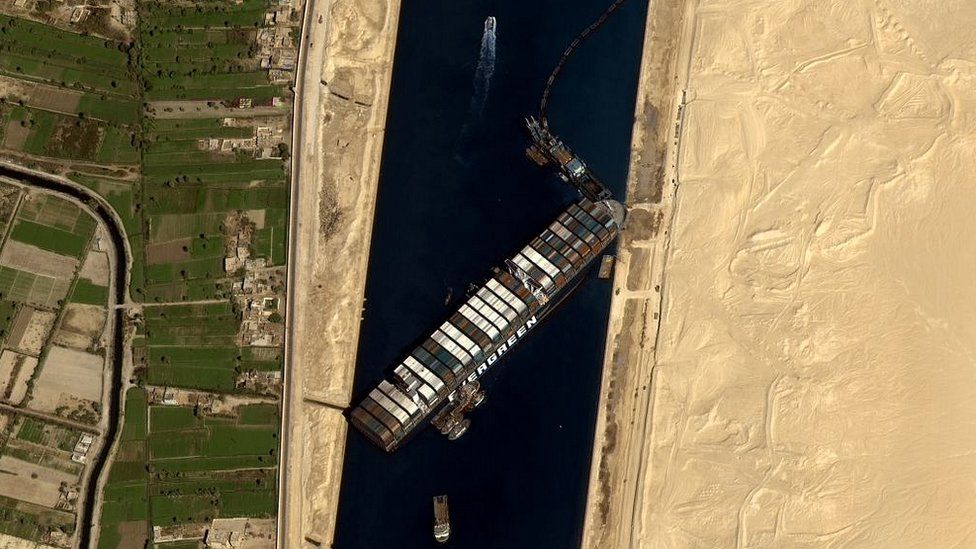 The giant container ship, The Ever Given that was stuck in the Suez Canal has reportedly been refloated. According to sources the ship was partially afloat Monday morning.

Videos of the mammoth cargo ship surfaced the internet in which it can be seen moving. The ship has been unstuck after a time period of 6 days.

BREAKING : EVER GIVEN ship has been UNSTUCK & Moving into #Suez Canal after 6 Days!!

Egyptian crew managed to float it moments ago. It’s 5:42 am there: pic.twitter.com/GoMlYjQerL

Efforts to free the mega vessel, known as the Ever Given, have lasted for nearly a week. While entering the Suez Canal from the Red Sea the ship got stuck managing to disrupt economic activities in the region.

It must be noted that bout 12% of global trade passes through the 193km (120-mile) Suez canal, which connects the Mediterranean Sea to the Red Sea and provides the shortest sea link between Asia and Europe.

Details about the cargo ship

The ship is operated by Taiwanese transport company Evergreen Marine and is one of the world’s largest container vessels.

The blockage of the canal halted all trade activities. Each day of blockage disrupts more than $9 billion worth of goods, according to Lloyd’s List, which translates to about $400 million per hour.

According to BBC the Suez Canal blockage doesn’t just affect the global shipping industry or the Egyptian economy – countless businesses, from domestic transport providers to retailers, supermarkets and manufacturers are also impacted.

The 200,000-tonne MV Ever Given veered off course in the Suez Canal on Tuesday, with officials blaming 40-knot gusts and a sandstorm.

But the Suez Canal Authority chief, Osama Rabie on Saturday said “technical or human errors” could have led to the grounding of the Taiwan-run, Panama-flagged container ship near the southern end of the 193-kilometre (120-mile) long canal. 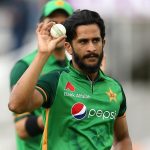