Rafe Spall to star in To Kill A Mockingbird 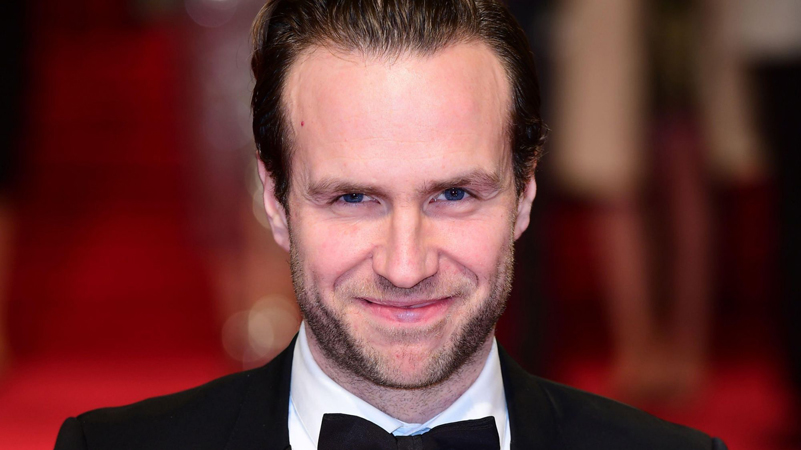 Rafe Spall has signed up to star in To Kill A Mockingbird on the stage. The War Of The Worlds star will play Atticus Finch in the production at the Gielgud Theatre in London.

The new play, based on Harper Lee’s famous book, was scripted by The West Wing creator Aaron Sorkin.

Lee’s story of racial injustice and childhood innocence, set in Alabama in 1934, has sold 45 million copies around the world. The US novelist, who was awarded the Presidential Medal of Freedom, died in 2016 at the age of 89. Sorkin won an Oscar for his screenplay for The Social Network and is also known for films such as Steve Jobs. The play, which was also a huge success on Broadway, opens on March 31 next year, with previews from March 10.