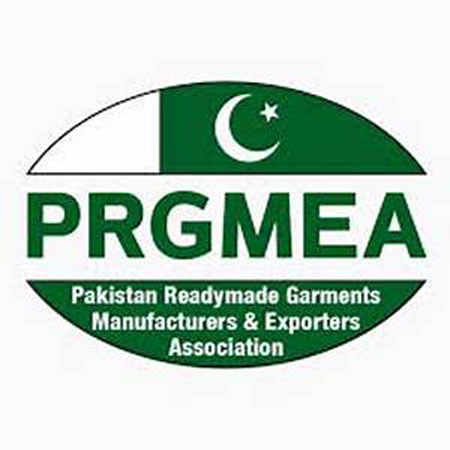 The Pakistan Readymade Garments Manufacturers and Exporters Association (PRGMEA) has called for steps to promote industrialization and enhance exports in its budget proposals for 2021-22. PRGMEA vice chairman Adeeb Iqbal urged the government to make the next budget business-friendly, lower cost of production, allow early refunds and relax import policy for industrial raw material.

He said the GSP Plus status is a golden opportunity, which exporters could exploit to meet the export target. The value-added textile sector has been the main driver of the economy for the last 50 years in terms of foreign currency earnings and jobs creation.

In its budget recommendations, PRGMEA sought revival of statutory regulatory order (SRO) 1125 in its true shape, reintroducing the system of no payment no refund of sales tax for the five export-oriented sectors of textile, leather, carpets, surgical and sports goods for a year.

All stuck up claims of exporters’ customs rebates and sales tax rebates should be released, it said. The apparel industry should be allowed to import fabric under SRO 492 scheme instead of the Duty and Tax Remission Scheme (DTRE) as the country’s weaving industry is unable to fulfill the demands of fashion wear with foreign buyers demanding new garments based on G-3, G4 and technical fabric material. The DTRE is quite complicated and only limited exporters can avail of imports under that facility while 97 per cent of small and medium enterprises can be helped under SRO 492, which was in force earlier, it said.

Adeeb Iqbal also proposed that cotton yarn and fabric, the major raw material of the apparel sector, should be exempted from all duties and taxes to encourage value addition. PRGMEA suggested that all taxes and duties on import of polyester staple fiber, including anti-dumping duty, should be abolished to reduce the cost of production to compete in the market.