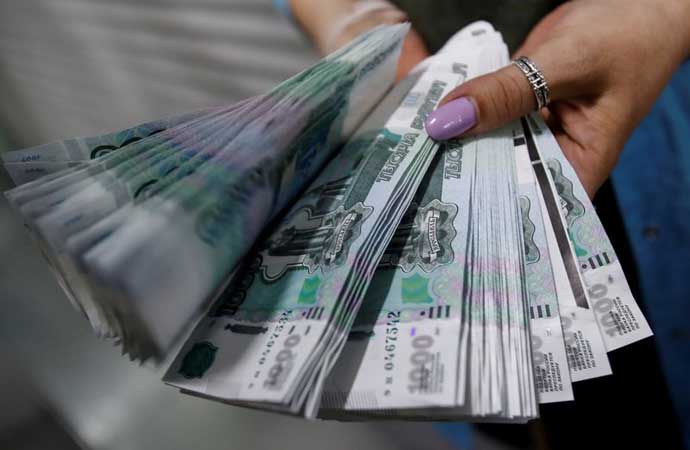 Russia stands ready to tap the Eurobond market any moment, and it expects foreigners’ share among holders of its OFZ treasury bonds to stabilize in 2021 despite the threat of fresh US sanctions, a deputy finance minister told Reuters.

The risk of new sanctions increased after US President Joe Biden said Russian President Vladimir Putin would “pay a price” for directing efforts to swing the 2020 US presidential election to Donald Trump. Moscow denies any wrongdoing. Timur Maksimov said the latest “hostile statements” had increased volatility on the Russian market, referring to a sell-off in the rouble and bonds following Biden’s rhetoric.

“But this situation cannot last forever and, as we know, there is always calm after the storm,” Maksimov said in an interview with Reuters. Russia last tapped the global market with euro-denominated Eurobonds in November, in the face of US sanctions that banned US banks from buying sovereign Eurobonds directly from Russia. Moscow has lived through a series of Western sanctions since 2014, when Moscow annexed Ukraine’s Crimea. It has seen many rounds of increased volatility, but its dependence on the debt market increased significantly only in 2020. Running out of options to bolster public finances strained by the pandemic and the collapse of oil prices, its main export, Russia more than doubled its domestic borrowing last year to around 5.3 trillion roubles ($71.36 billion). In an attempt to lower this dependence and keep its ratio of debt to gross domestic product near 20%, Russia is now considering a reduction of 700 billion roubles in the 3.7 trillion-rouble borrowing program planned for 2021 Maksimov said. But Moscow is keeping the door open for borrowing abroad.

Russia’s 2021 Eurobond plan envisages borrowing the equivalent of $3 billion, the amount it is able to raise via a couple of weekly OFZ bond auctions, Maksimov said.