Street crime, house robberies on the rise in Bahawalnagar 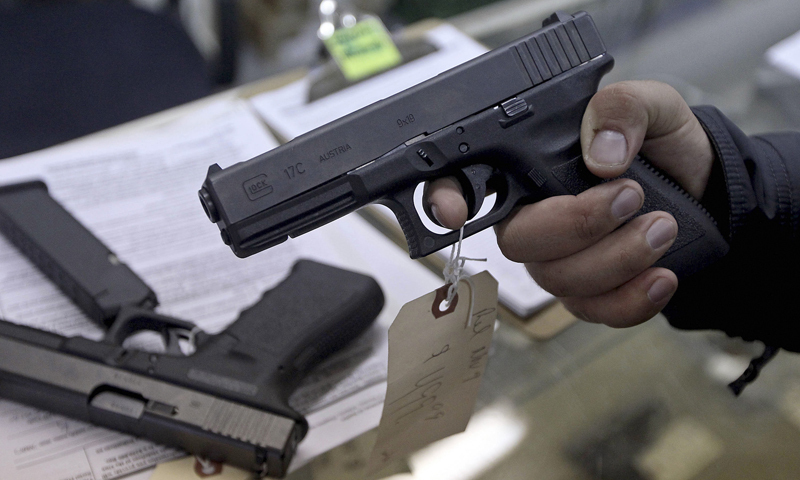 The current series of robberies in the district does not seem to come to a stop as another robbery took place, whereas the victim of a robbery at a grocery store in Minchinabad two weeks ago died of the bullet injuries.

During this new wave of robberies in the district, on March 8 three armed robbers held up a grocery store in Minchinabad and during the robbery killed the owner Muhammad Din for resisting, while 6 citizens, including the owner’s son were injured. Din’s son Naveed died on Monday at the Victoria Hospital Bahawalpur.

Dr Riaz’s son Salman Riaz, in his written complaint (a copy available with Daily Times), told the B Division Police that on the night between March 21 and 22 around 6 armed men stormed their medical laboratory established in the front portion of their home.

The complaint said the men took the lab attendant Zeshan hostage and entered the home.

The complaint said that they held his wife and mother on gunpoint and told them to handover their jewellery and threatened them. The men also took the mobile phone of the lab attendant and took around 20 tola gold jewellery, mobile phones and Rs150,000 in cash, the complaint said adding that they then fled in a GLI number 145, 2017 model.

The B Division Police registered an FIR the next day on Monday on the complaint of Salman, however, held only 4 robbers responsible contrary to the complainant’s application.

Meanwhile, In Basti Khalilabad, 8 armed men entered the homes of Mustafa and Suba Arayein and took with them thousands of rupees in cash and mobile phones. According to locals, they called 15 but neither the B-Division police showed up nor an FIR was registered. Similarly, in the Chak Hafizwala area in the Saddar Police limits, Haneef Bodla’s home was also raided by armed men who took the family hostage and fled with Rs50,000 cash and gold jewelry.

In his version, B Division SHO claimed that the FIR was registered against 4 robbers as per the complaint. He said that he had no knowledge about the robberies in Khalilabad. SHO Saddar did not attend phone calls while repeated attempts.

Citizens of the district showed concern over back to back robberies and said that in all cases police seemed to be in pursuit of the robbers but they managed to rob one home after another.
It is pertinent to mention here that the Private School Association held a protest two days ago in which it alleged that some officials of the B Division Police were in cahoots with criminals and demanded that Punjab IG of Police take notice.

There is a sense of fear in the district over the continued robberies and the citizens have demanded that Punjab IG of Police take notice of the matter.