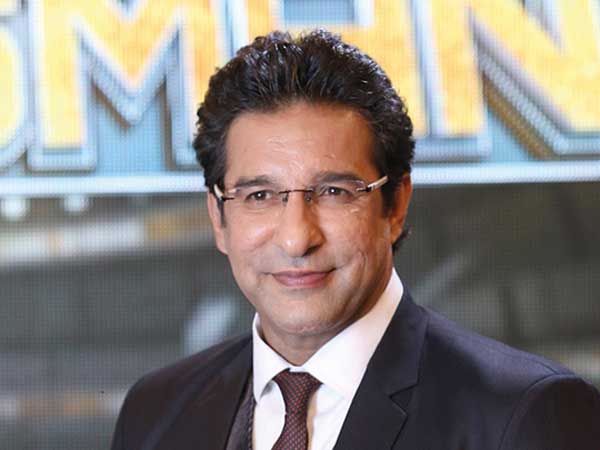 KARACHI: Former Pakistan captain Wasim Akram has also commented on Sharjeel Khan’s fitness level, saying he needs to work on it and improve it to meet international standards. Akram, while addressing a ceremony in Karachi on Saturday, referenced the reservations raised by Pakistan skipper Babar Azam over the selection of the squads for the upcoming South Africa and Zimbabwe series. “It is good to have a debate on team selection between the chief selector and the captain and it is normal to have a difference of opinion,” Akram said. The national selection committee has been under fire over the selection of players for the Africa tour, in which several new faces have been inducted. While responding to a question on Sharjeel Khan, Wasim Akram said the batsman has promised him that he will work on his fitness. When asked about his influence on the selection, the former pacer said he does not interfere in anyone’s business. Akram said that he does not call the selector and tell him who should be selected and who should not. “I don’t have that much time and those who are spreading such rumours are farigh log.”