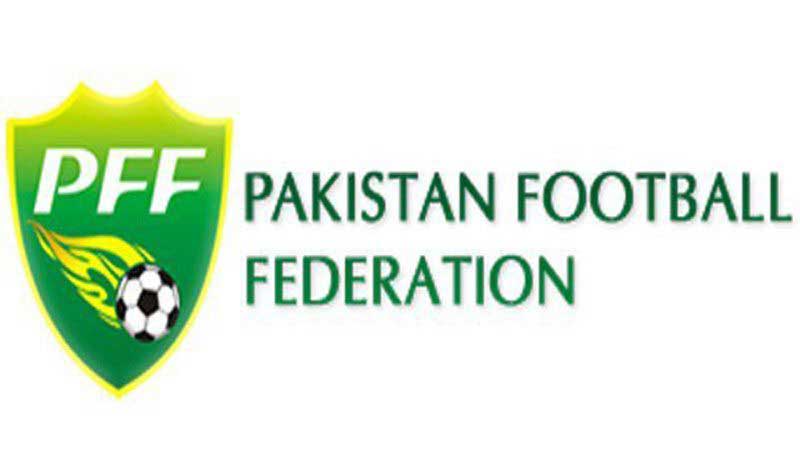 LAHORE: Pakistan’s men’s football team is set to return for competitive football this year after the Pakistan Football Federation (PFF) confirmed participation in the South Asian Football Federation (SAFF) Championship set to take place in September in Bangladesh. The PFF has also confirmed that it is in contact with various (Asian Football Confederation) AFC countries to arrange international friendlies for Pakistan’s men football team ahead of the tournament. It has also announced a series of training camps starting from May leading to the regional championship which will be played from September 14 to 25. “The first training camp is set to be conducted from May 21 to June 15,” a PFF’s spokesman said. The national side will then reunite from June 28 to July 20, which will be followed by another training camp from August 1 to 20. The squad will be back together again from August 28 till the end of the SAFF Cup 2021. The venues for the training camps are yet to be decided.

The spokesman added that Pakistan will have the opportunity to play International Friendlies during the FIFA Windows which will be open from May 31 to June 15, August 30 to September 7, October 4 to 12, and November 8 to 16 this year. “The Pakistan Football Federation has approached various Asian countries and has invited them to play matches against Pakistan’s team,” he said. PFF Normalisation Committee chairman Haroon Malik said that the men’s national team being called finally back in action is a momentous breakthrough for the football federation. “Pakistan men’s national team will be competing in the SAFF Cup this September and the FIFA Windows — for which we’ve approached all AFC Member Associations. PFF is focused on greater impact and investment for the betterment of the game. We all play for Pakistan,” he said.

Meanwhile, Daniel Limones, the director technical of PFF said that PFF is focused on preparing the team for top-level competition. He added that the PFF will also announce the calendar for the Pakistan Women’s national team and age-group teams of both men and women in the coming weeks. The domestic tournaments calendar will also be revealed in due course.