G7 agrees to back expansion of IMF financial firepower 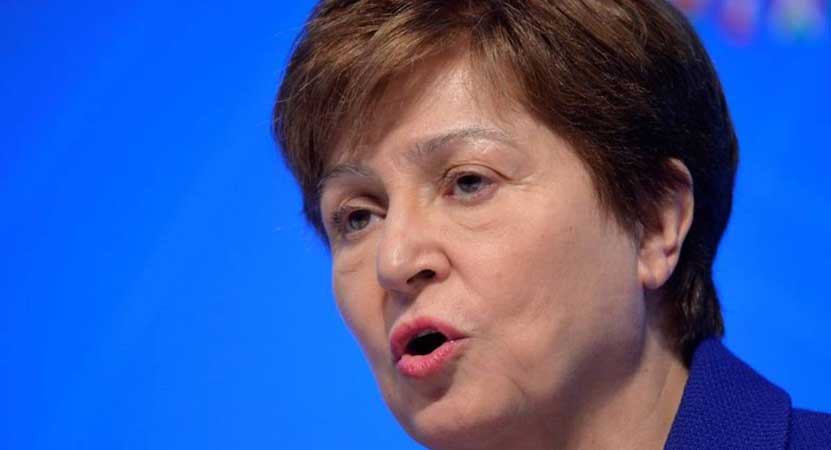 The world’s seven largest advanced economies have agreed to support the first expansion of the International Monetary Fund’s reserves since 2009, a step meant to help developing countries cope with the coronavirus pandemic, Britain said on Friday.

Britain – which is chairing the Group of Seven (G7) this year – said G7 finance ministers had agreed to support a “new and sizeable” increase in the volume of Special Drawing Rights (SDRs), an internal currency used by the IMF.

“Today’s milestone agreement among the G7 paves the way for crucial and concerted action to support the world’s low-income countries, ensuring that no country is left behind in the global economic recovery from coronavirus,” British finance minister Rishi Sunak said. The news was welcomed by IMF Managing Director Kristalina Georgieva, who said the G7 finance ministers’ meeting was “productive”.

Last year the IMF said it wanted the allocation of SDRs to rise to the equivalent of $500 billion from the $293 billion agreed at the time of the last expansion in 2009, just after the global financial crisis.

That expansion was opposed by then-US President Donald Trump. Last month US Treasury Secretary Janet Yellen said she would like an expansion but wanted greater transparency about how the SDRs would be used and traded. Sources in the United States familiar with the G7 talks said an increase of around $650 billion had been under discussion.

Even if Yellen wins consensus for an SDR allocation that falls below the threshold requiring approval by the US Congress – about $679 billion based on today’s exchange rates – the US domestic politics are tricky.

MONEY FOR US ADVERSARIES

Congressional Republicans have already complained the move would fail to target the countries in most need of the funds but would provide free reserves to China, Russia, Iran and other countries seen as adversaries by the Trump administration.

Representative French Hill, a senior Republican on the House Financial Services Committee, said in a Feb. 25 letter to Yellen that more SDRs “would deliver unconditional liquidity to some of the most brutal dictatorships in the world.”