In My Time of Dying 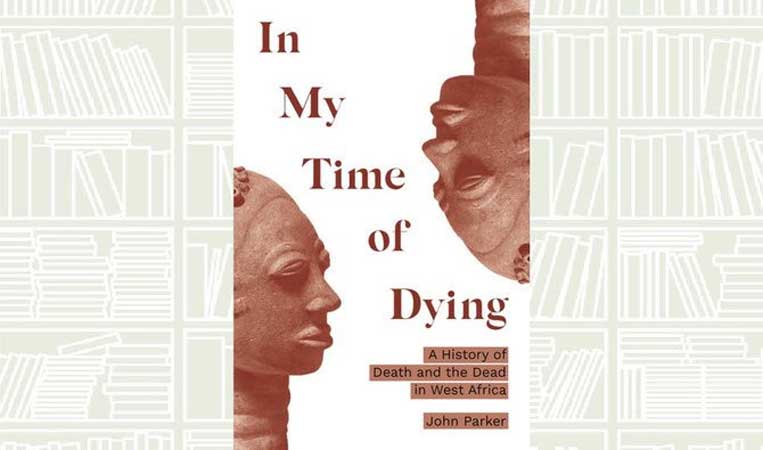 In My Time of Dying is the first detailed history of death and the dead in Africa south of the Sahara. Focusing on a region that is now present-day Ghana, John Parker explores mortuary cultures and the relationship between the living and the dead over 400 years spanning the 17th to 20th centuries. Parker considers many questions from the African historical perspective, including why people die and where they go after death, how the dead are buried and mourned to ensure they continue to work for the benefit of the living, and how perceptions and experiences of death and the ends of life have changed over time, says a review on the Princeton University Press website. From exuberant funeral celebrations encountered by 17th-century observers to the brilliantly conceived designer coffins of the late 20th century, Parker shows that the peoples of Ghana have developed one of the world’s most vibrant cultures of death. He explores the unfolding background of that culture through a diverse range of issues, such as the symbolic power of mortal remains.