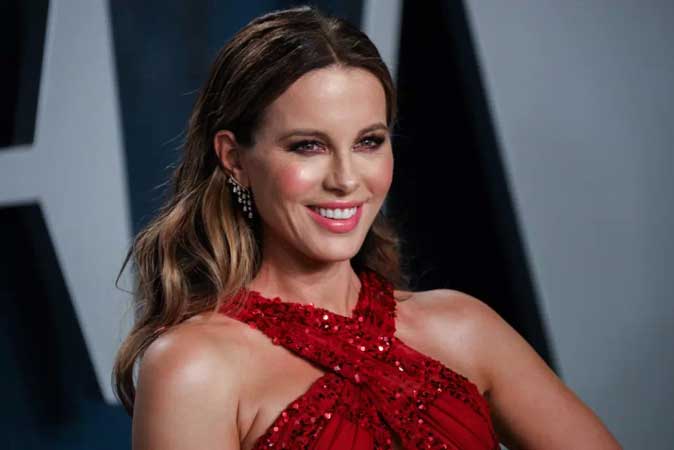 Kate Beckinsale has penned a moving tribute to her dad Richard Beckinsale 42 years after his death, saying she was “never the same again”. The Porridge and Rising Damp actor died of a heart attack in 1979 at the age of 31. Kate – who was just five at the time – marked the day by sharing a string of newspaper articles about her father’s death on Instagram. “March 19th,1979. And we were never the same again,” wrote the Underworld star. “Thank you to everyone who has kept him alive in our hearts and on our lips. And love to everyone missing a shining, special person of their own.” The star added that she wanted to be with her mother, English actor Judy Loe. “I wish I was with my mum today xxx,” said Kate, who is based in the US. The 47-year-old also posted a picture of a blue plaque dedicated to her dad, which lists his best known TV shows, his school and where he lived.