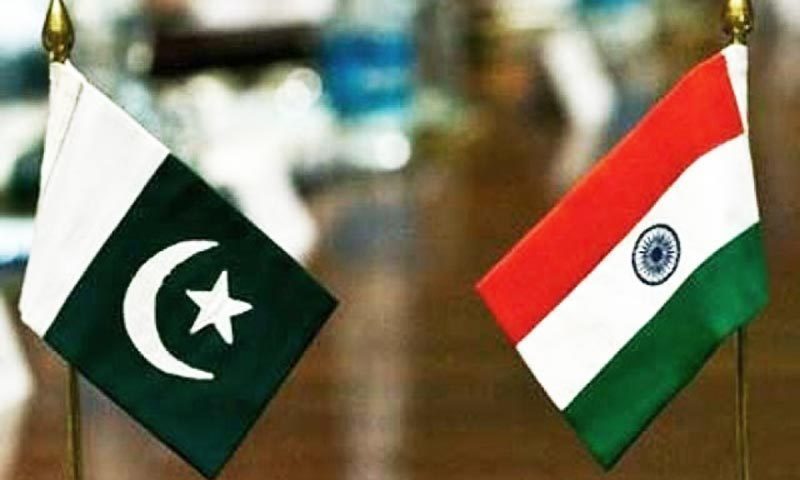 India PakistanForeign Ministers of Pakistan and India are likely to meet on the sidelines of the ‘Heart of Asia’ Conference in Tajikistan’s capital Dushanbe, Indian media outlets reported Sunday.

The conference is part of the Istanbul Process – which is a regional initiative on security and cooperation for a stable and peaceful Afghanistan. It was launched on November 2, 2011, in Turkey.

According to the news report published in The Print, Islamabad has informed New Delhi through diplomatic channels that Foreign Minister Shah Mehmood Qureshi is keen to meet Indian counterpart S Jaishankar as relations between the two neighbours are ‘showing some initial signs of a thaw’. As per the report, both foreign ministers are likely to discuss the issue of ‘reinstatement’ of envoys in each other’s countries at the earliest. The ministers may also discuss how to move ahead with the next round of the South Asian Association of Regional Cooperation Summit (SAARC) – which has been pending since 2016 following tensions between India and Pakistan – to take place in Islamabad later this year, the report added. The publication, while quoting sources, reported that there are significant chances of Prime Minister Narendra Modi visiting Islamabad to attend the meet if the summit takes place this time.

Pakistan decided to downgrade diplomatic ties with India on August 7, 2019 – two days after the abrogation of Article 370 in the Indian Occupied Jammu & Kashmir (IOJK). Following the move, New Delhi recalled its high commissioner, while Pakistan had also suspended all trade ties with India at the same time.