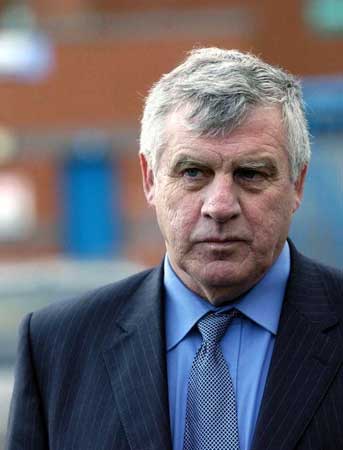 LONDON: Leeds United’s record goalscorer Peter Lorimer died aged 74 following a long-term illness, the Premier League club said on Saturday. Leeds said last month that Lorimer, part of Don Revie’s great side of the 1960s and 70s, had been in a hospice with illness. The attacking midfielder, who earned the nicknames “HotShot Lorimer” for his powerful strikes, scored 238 goals for Leeds across two spells at the club. He won two league titles, the FA Cup and League Cup and was also part of the side that lost the European Cup final to Bayern Munich in 1975, famously having a goal disallowed due to a controversial offside decision. “Peter’s contribution to Leeds United will never be forgotten and his passing leaves another huge hole in the Leeds United family,” Leeds said in a statement. “He will always remain a club icon and his legacy at Elland Road will live on. Our thoughts are naturally with Peter’s wife Sue and the rest of his family at this difficult time.” Lorimer also won 21 caps for Scotland and featured in all their matches in the 1974 World Cup.