Zayn Malik thinks Niall Horan is a better musician than him 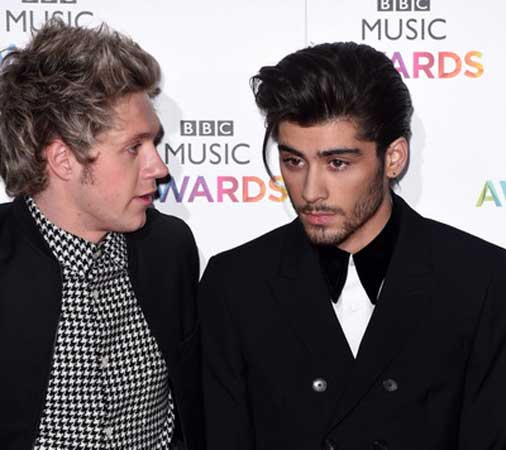 Zayn Malik came forth lavishing praises on One Direction band member, Niall Horan, saying he creates better music than him.

During a recent appearance on SiriusXM’s Debatable, Malik dished what he thinks of his former bandmates.

When asked who he thinks is number two in the back of his mind when it came to the 1D members’ music, including Harry Styles, Liam Payne, Louis Tomlinson and Niall, Malik said he does not think there’s a comparison between them all.

Zayn laughed it off initially stating how it’s not fair for him to rank the members as he was a part of One Direction.

“I don’t think there’s a comparison,” the Vibez singer stated. However, he later changed his mind and confessed, “I’ll tell you what. Niall’s my favourite. How about that? There you go. Niall makes the best music. There you go.”

When the host further asked if Niall’s music is better than his, Malik concluded, “Yeah, we’ll say that. He makes better music than me. Yeah, I’m a Niall fan.”