Zoya calls out Noor for shaming a bride 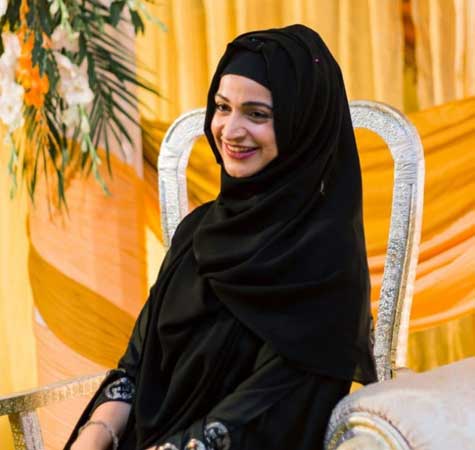 Actor Zoya Nasir said no one has the right to publicly disgrace a person after Noor Bukhari criticised a bride’s outfit.

“It’s her dream day,” said Zoya. “The bride is not forcing her beliefs or lifestyle on anyone.”

She said this in response to Noor’s post showing a couple at their wedding. “Where are we heading? Is this our tradition?” Noor remarked, referring to what she thought was an inappropriate suit for the bride.

“Let’s not forget what the person objecting has done in the past,” Zoya said, adding sarcastically that Noor had a “pretty good role to play where people are headed today”.

Noor deleted her post following backlash, saying that she had realised her mistake. “I regret what I did,” she said. “It concerns me that there used to be a time when dulhan looked so pretty in haya.”

The former actor defended herself by saying she has realised one cannot “point out what’s wrong anymore”.

Noor has criticised actor Minal Khan and Ahsan Mohsin Ikram’s photos as well. “If they’re married then being close and posting these pictures is fine, but if not, then they’re misleading the youth.”

Zoya made headlines last month when she got engaged to German vlogger Christian Betzmann, who has converted to Islam. She was accused of ruining Christian’s religion after she congratulated him.