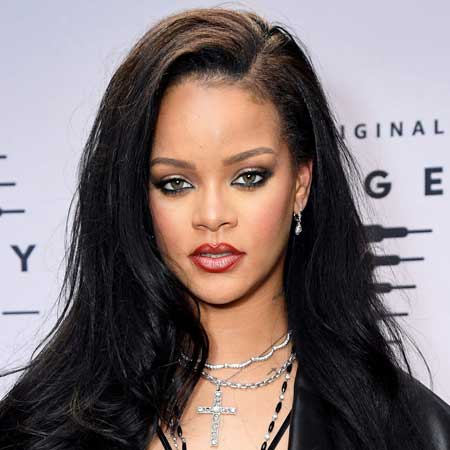 There has been an outpouring of support on social media for the Asian community following the brutal assault. The Fenty Beauty businesswoman also joined the celebrities to condemn the heinous act of terrorism.

Six of the victims were women of Asian descent – leading many, including Rihanna, to believe the horrific attacks were racially motivated but police officers have not yet confirmed so. While, Robert Aaron Long, 21, has been charged with multiple counts of murder.

The music sensation wrote that the incident is “brutal” but is “certainly not an isolated incident”.

The ‘Umbrella’ singer tweeted: “What happened yesterday in Atlanta was brutal, tragic, and is certainly not an isolated incident by any means.

“I’m heartbroken for the Asian community and my heart is with the loved ones of those we lost yesterday. “The hate must stop. #ProtectAAPILives.”

Along with Rihanna, Marvel actress Gemma Chan also condemned the attacks and asked her followers to pay attention to racism.