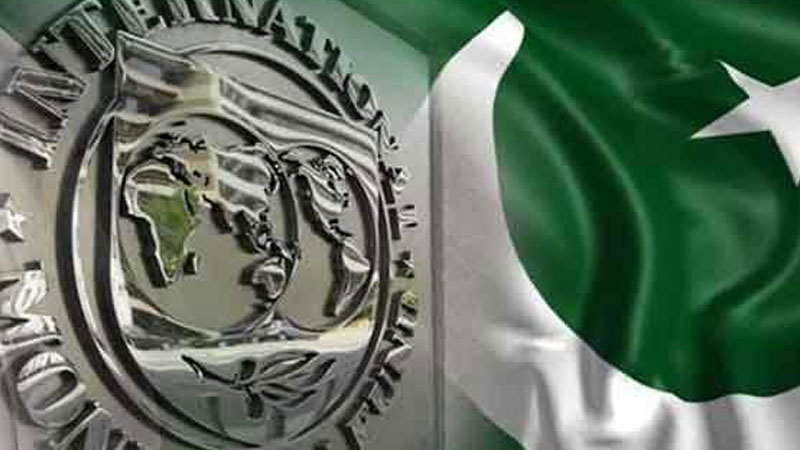 The federal cabinet has given emergency approval for withdrawing income tax exemptions worth Rs 140 billion as the government races to meet conditions of the International Monetary Fund (IMF) to revive the stalled $6 billion loan programme, a private TV channel reported on Friday.

The withdrawal of tax exemptions is a prior condition by the IMF to take Pakistan’s request to the Executive Board for approval of the next loan tranche on March 24. The IMF has not yet officially released the board meeting date due to a delay in implementing all the prior actions agreed between both the sides last month.

In order to ensure swift approval by the cabinet, the prime minister had also waived the requirement of first securing the approval of the Cabinet Committee on Legislative Cases (CCLC) before placing a legislative business-related summary before the cabinet.

Sources said that the federal cabinet has approved the ordinance through a summary circulation, adding that the bill was not submitted to the parliament for approval due to lack of time. The federal government has to inform the IMF before March 24 about the abolition of income tax exemption.The IMF programme remains off track since January last year when the prime minister had refused to bring in a mini-budget and increase electricity prices. Pakistan and the IMF had last month reached an agreement to revive the stalled $6 billion programme. The agreement, subject to the approval of the IMF executive board, will pave the way for release of third loan tranche of $500 million to Pakistan. “IMF staff and the Pakistani authorities have reached an agreement on a package of measures to complete second to fifth reviews of the authorities’ reform program supported by the IMF Extended Fund Facility (EFF),” an IMF press statement at that time had said.

The statement was issued after the IMF team, led by Ernesto Ramirez Rigo, concluded virtual discussions with the Pakistani authorities and reached a staff-level agreement on the second to fifth reviews of the authorities’ reform program supported by the IMF 39-month EFF arrangement for the amount of SDR 4,268 million (about US$6 billion).