In early foreign policy tests, Biden takes on world as it is 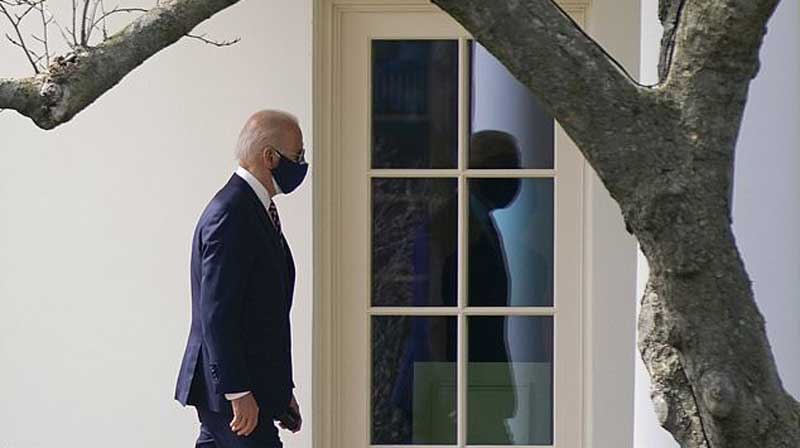 President Joe Biden in his early days in office has vowed a dramatic reordering of US foreign policy from his predecessor. Yet on some of the most difficult issues, he’s shown a preference for using the scalpel over the sledgehammer as he implements his own agenda and tries to move away from Trumpism.

The early preference for caution and incrementalism comes as Biden has repeatedly declared that “America is back.” But in early foreign policy tests, Biden has demonstrated, as many of his predecessors have experienced, that a push away from the previous commander-in-chief’s policies is easier said than done.

“President X is almost always different from Candidate X,” said Michael Green, who served as a senior National Security Council official in the George W. Bush administration. “It’s just a question of how long it takes for reality to splash them with cold water.”

As a candidate, Biden called Saudi Arabia a “pariah.” He vowed to get tough on Russian autocrat Vladimir Putin. And he promised to take a radically different approach on China than Trump.

But in the early going of his presidency, Biden’s foreign policy decisions have frequently reflected more realism than optimism: a commander in chief approaching the world as it is versus the candidate who spoke with idealism about using American power to reshape the globe.

To be certain, Biden has begun living up to his campaign promises by working to rebuild coalitions with allies that were often neglected by Donald Trump – particularly when it comes to dealing with China – as well as by championing democracy, said Green, a senior vice president for Asia and Japan Chair at the Center for Strategic and International Studies.

He dispatched Secretary of State Antony Blinken and Defense Secretary Lloyd Austin to meet with Pacific allies Japan and South Korea for four days of talks that began Monday. Austin then heads to India to meet with his counterpart, while Blinken and national security adviser Jake Sullivan meet Thursday with senior-level Chinese officials in Anchorage.

Biden’s also rejoined the Paris climate agreement and signaled to Iran a willingness to reenter the 2015 nuclear deal, both pacts scrapped by Trump.