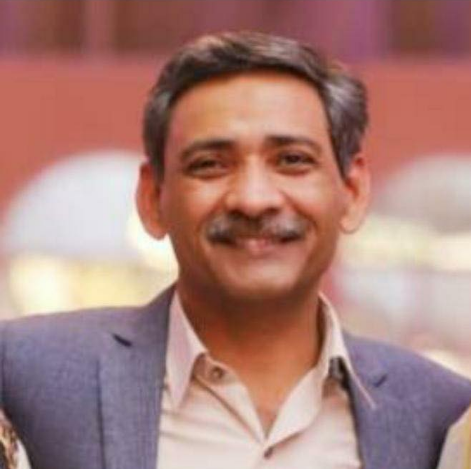 Special Report KARACHI: Global textiles inspection company SGT’s country supervisor has been accused of being involved in unethical and heavy-handed practices by discriminating against at least three leading exporters of Karachi.

Industry insiders have expressed worry that while the government of Prime Minister Imran Khan is striving hard to increase Pakistan’s export, the methods being used against the exporters by the SGT inspectors are seen as a calculated effort to harm Pakistan’s exports. Textile industry stakeholders have said that SGT Limited Country Supervisor Rehan Ul Haq Quddusi has trespassed his limitation by asking for bribes from the owners and managers of the companies but also passed lurid remarks to two female employees and passed his personal number to a female worker.

While Rehan Quddusi’s job description is to inspect quality of garments without a bias however he has an agenda, according to two textile owners in Karachi who spoke on condition of secrecy.

Quddusi is allegedly involved in blackmailing multiple factories by withholding goods worth millions of dollars over bribes demand and refusal by the factory owners to concede to such demands.

The company managers, who shared information, said that Quddusi is causing Pakistan’s image to be tarnished in front of the world by sending them biased quality reports. One factory owner said: “Rehan Quddusi not only hurts Pakistan’s economy by depriving Pakistan of millions of dollars but causes hundreds of job losses.

Poor labour class is already out of work since covid-19 and slowly getting back to jobs but Quddusi’s endless greed of money keeps pushing the labor out of a job, since the repercussion of such big losses to factories is job cut, and in some cases bankruptcies.”

In one stance, it’s shared, that the SGT Country Supervisor, allegedly harassed a female supervisor, a mother of two, so much that she quit her job the very same day. It’s understood that the female victim is in the process of making a formal complaint but she shared: “My company’s hand were also cut at that time.

This monster was blackmailing them so much they couldn’t do anything about it. Such people are the real enemies of our city.” Questions were sent to Rehan Quddusi but no response was received in a week. Rehan Quddusi read the emails but chose not to reply. A spokesman of SGT said on phone that questions have been received and will be responded to in due time.