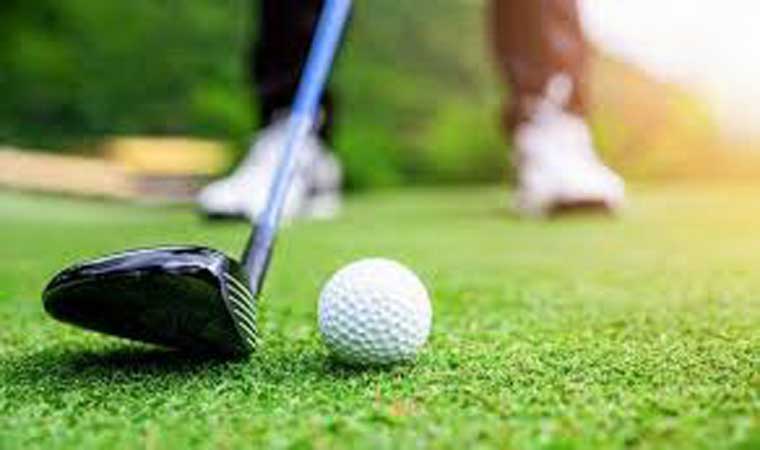 LAHORE: The CA Pakistan Golf Championship, endorsed by Institute of Chartered Accountants of Pakistan, will be contested on Saturday (today) over 18 holes at the captivating 6820 yards Royal Palm Club Golf Course which will provide some challenging hours for the dexterous and adroit golfers whose playing skills and ability are famed enough. While their playing ability is commendable, also notable is their capacity to withstand pressure. And this is an attribute that will be on test and trial as they push for a cuddle with their moment of glory, when the competition concludes. Some of these very passionate amateurs have availed lessons from trained coaching professionals and developed their game based on solid fundamentals, coupled with an effective mental approach. Gifted and skilled aspirants they certainly are, and look forward to excellence in shot making and thereby producing worthy scores that just might touch the par or under par level.

After all the President of Institute of Chartered Accountants of Pakistan, Iftikhar Taj, expects flair and sparkle oriented golfing from the competing players. Out of 72 aspirants, names like Haris Naseer, Shahid Abbas, Abdul Islam Nazir, Ahmed Rafi, Faisal Syed and Hussain Hamid stand out above the others. They are the ones likely to produce some exceptional golf scores that can be agreeably graded as superb. But since competition is expected to be intense, there exists a likelihood of many contenders causing upsets in the run of play through proficient and deft performances. The capable ones falling in this category are Shoaib Bokhari, Alam Sethi, Hassan Hamid and Khurram Ahmed. If their putts start to drop in and approach shots carry a commendable touch, the winning tilt will spiral in their favour and they will end up subduing the brilliance of the accomplished ones. A mention also needs to be made about competitors like steady Hafiz Mohammed Yousaf, confident Mansoor Zaigham and determined ones like Lt Gen (r) M Tariq, Haseeb Gardezi, Hamid Sharif, Max Babri, Hammad Baig and Dr Tashbeeb Gulzar. All of them certainly have the ability to acquit themselves well in golf competitions.