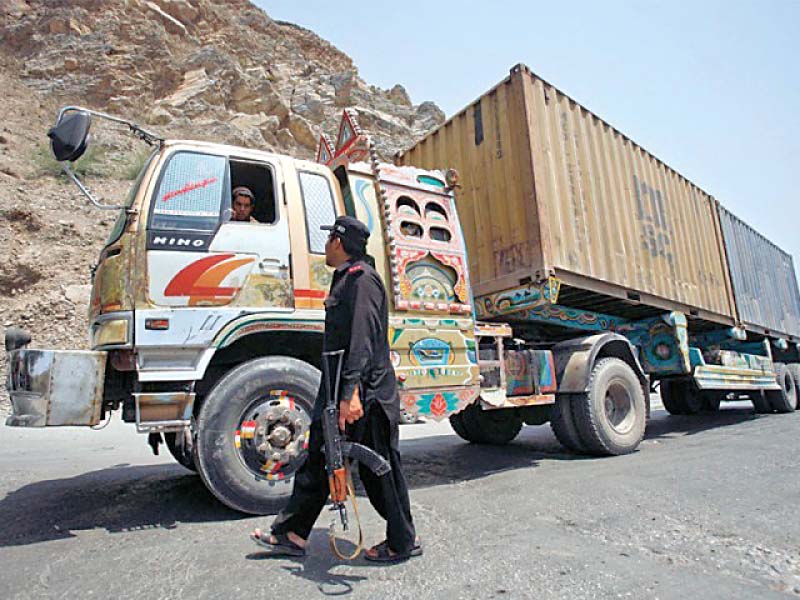 The Federal Board of Revenue [FBR] has recently launched a campaign against smuggling and manufacturing of the counterfeit cigarettes that are causing billions of rupees annual loss in tax revenue to the country.

The Muzaffarabad administration has registered a criminal case against managing director of Wayward company and others under sections 420, 483 and 34/109 of Pakistan Penal Code for manufacturing and smuggling of the counterfeit cigarettes.

On a tip off, the administration carried out a raid when the four trucks carrying counterfeit cigarettes of different brands were on their way from Muzaffarabad to other major cities and seized the material. A private vehicle that was being used to clear the route for the trucks has also been seized

The accused failed to furnish any legal evidence for transporting the cigarettes to major cities where they are allegedly sold in remote villages on cheaper rates, causing different diseases to smokers.

Members of the civil society and traders have already identified the factory in Muzaffarabad where counterfeit cigarettes are manufactured and subsequently supplied in different areas of Pakistan, but the government has yet to initiate a strict action against its owner who is believed to be well connected in the power corridors.

The local traders and businessmen have lauded the Assistant Commissioner Muzaffarabad and Assistant Superintendent of Police [ASP] for their timely action against the crime. They have urged the government to seal the factory at the earliest.

In Pakistan, tobacco use is a cause of death of around 160,100 persons every year and almost 23.9 million adults currently use tobacco in any form in the country, according to the official data of Ministry of National Health Services and Regulations.