Malala to collaborate with Apple to produce dramas and documentaries 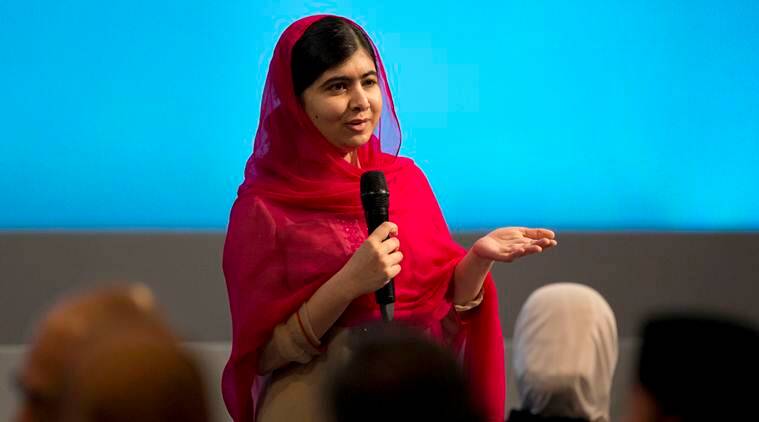 Pakistan’s Malala Yousafzai, the youngest Nobel Prize Laureate, is set to partner with Apple Inc to produce dramas, children’s series, animation and documentaries that will air on the tech giant’s streaming service.

Malala and her production company Extracurricular will join hands with Apply to expand their already existing partnership.  Malala will join Apple TV+’s growing roster of content creators including Oprah Winfrey, Steven Spielberg, Will Smith, Octavia Spencer and Jennifer Aniston, the iPhone maker said in a blog post here on its website on International Women’s Day.

At the age of 12, the young activist penned a blog for the BBC about living under the rule of the Pakistani Taliban. In 2012 she survived an attack by the Taliban gunman for advocating women’s right to education.

On the 110th anniversary of International Women’s Day, Malala said women around the world should take a pause to appreciate all they had achieved.

“I believe in storytelling because it has been part of my life, it was my story that inspired so many people around the world to realise that not all girls have access to education,” Yousafzai continued.